Looking to learn more of the stories behind the objects?

Delve into the fascinating history of our extensive collection. Below you will find blogs, articles, Q&As and features on our favourite objects, unlocking the stories within each item and exploring what makes football the game of our lives. This is also where we will be revealing our Object of the Week, showcasing some of the fascinating items from our ever-growing collection. Check here every Thursday for the latest insight and opinion from our museum curators and experts.

Do you have a story to share with us about your own prized football possessions? We’re collecting memories as part of our #GameOfOurLives campaign. Click here to contribute to our growing digital collection of stories.

Object of the Week: Saint & Greavsie board game

A look back at the life and career of Chelsea, Tottenham Hotspur and England's prolific forward, Jimmy Greaves. 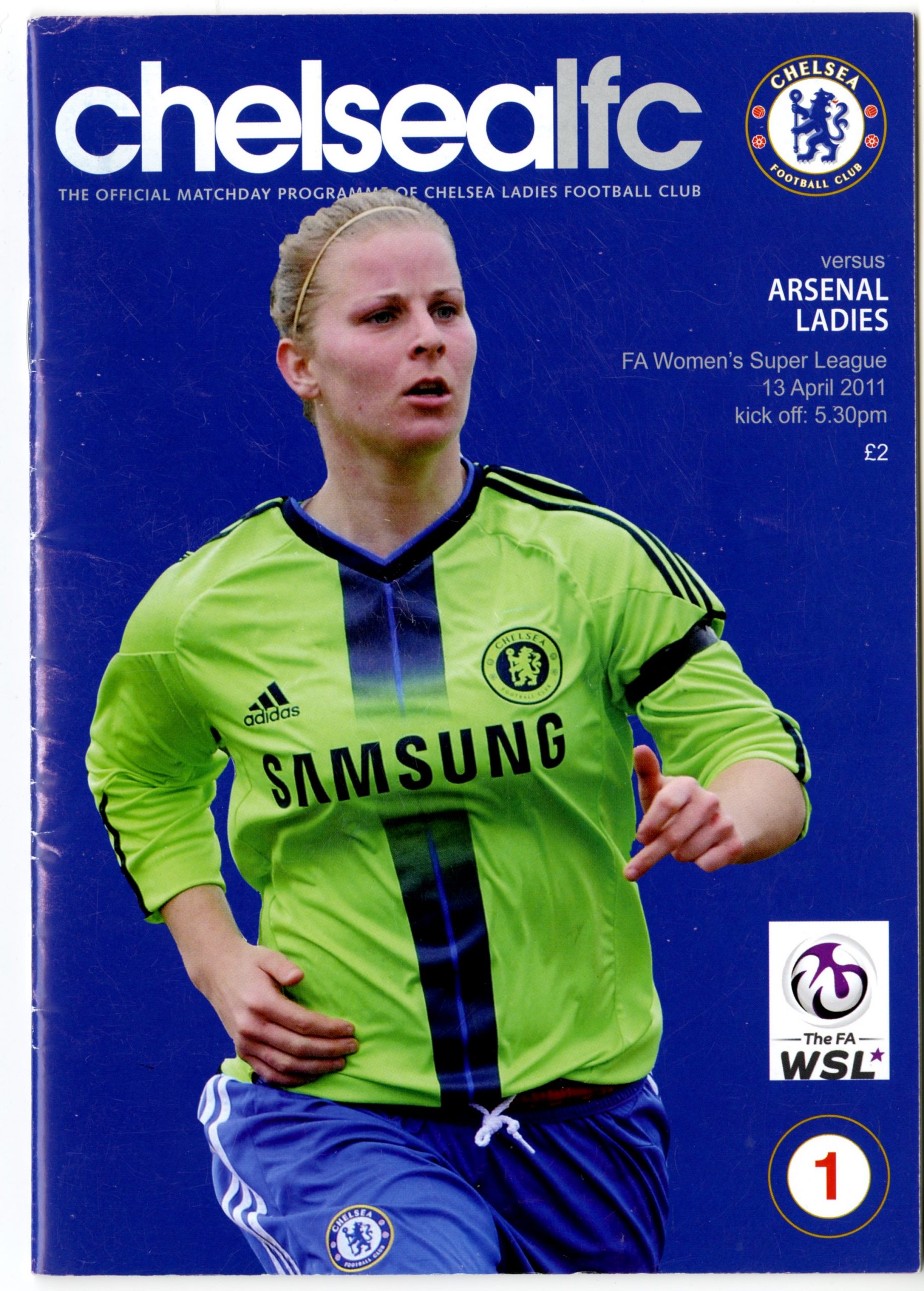 Object of the Week: The match which marked a new era for women’s football

As the Women's Super League kicks off this weekend (3-5 September 2021), Uma Ghelani takes a look at an object which heralded a new era for women's football. 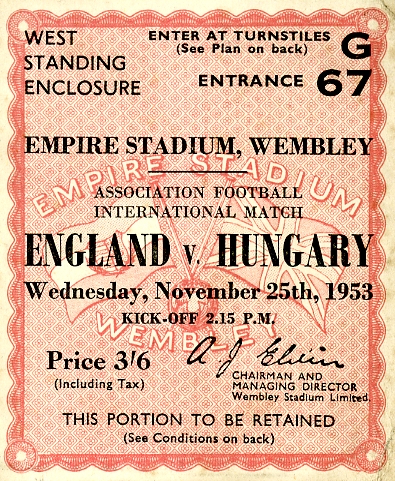 When Hungary stunned Wembley – and the world…

As England prepare to face Hungary in two World Cup qualifiers Tilly Johnson looks at a classic encounter between the two countries from 68 years ago. 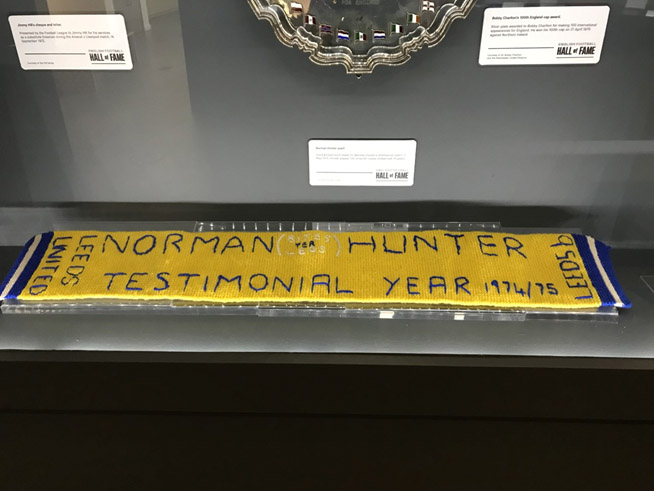 We look at the full kit worn by the 'Wizard of the Dribble', Sir Stanley Matthews, during Blackpool's remarkable 1953 FA Cup triumph.

Object(s) of the Week: When Brentford were last in the top flight

The first fixture of the new Premier League season takes place on Friday evening when new boys Brentford entertain Arsenal. It sees the Bees return to the top flight for the first time in 74 years. Uma Ghelani turns the clock back to a golden pre-war era for the West London club. 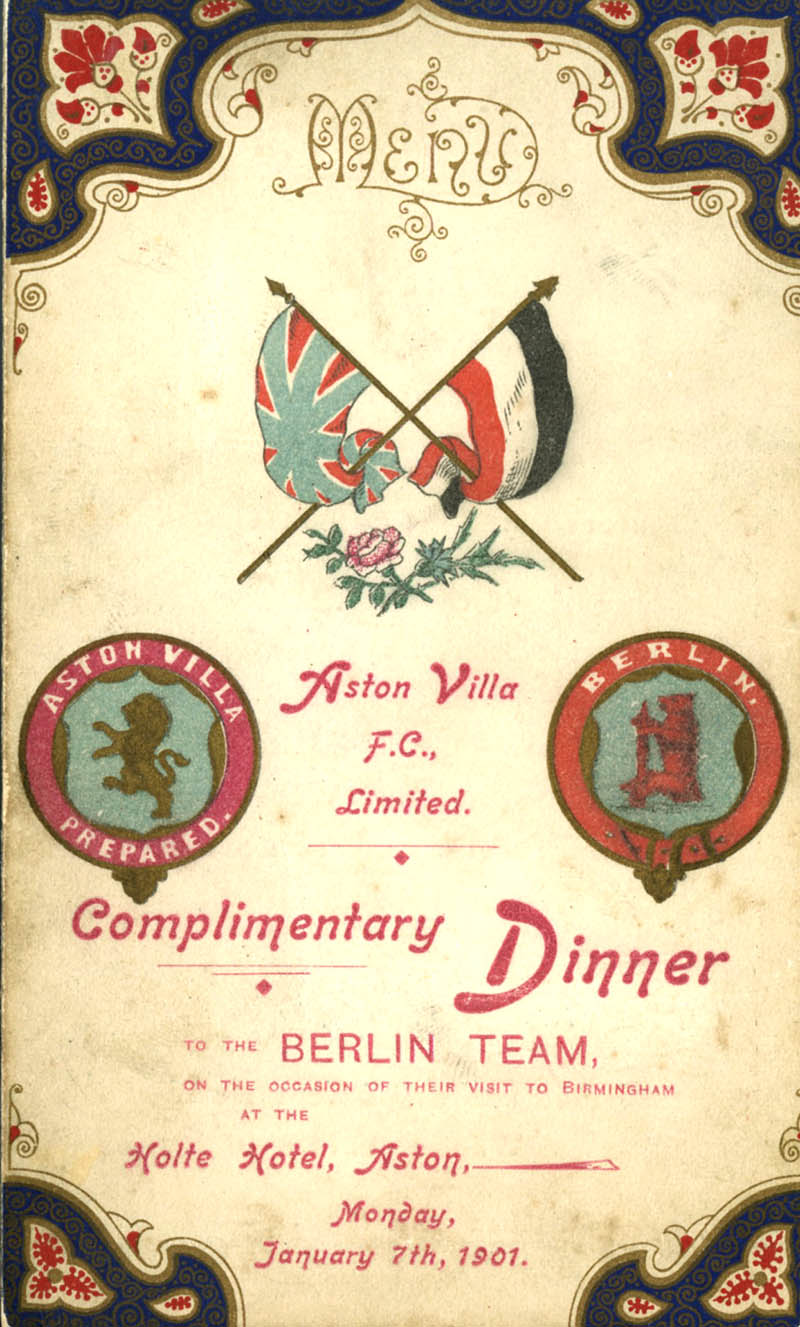 Our latest object is from an early Anglo-German clash - a meeting between Aston Villa and Berlin at the turn of the nineteenth century.

He's been stadium announcer at Liverpool FC for more than half a century and is known as the 'Voice of Anfield'. We speak to George Sephton about matches and microphones. 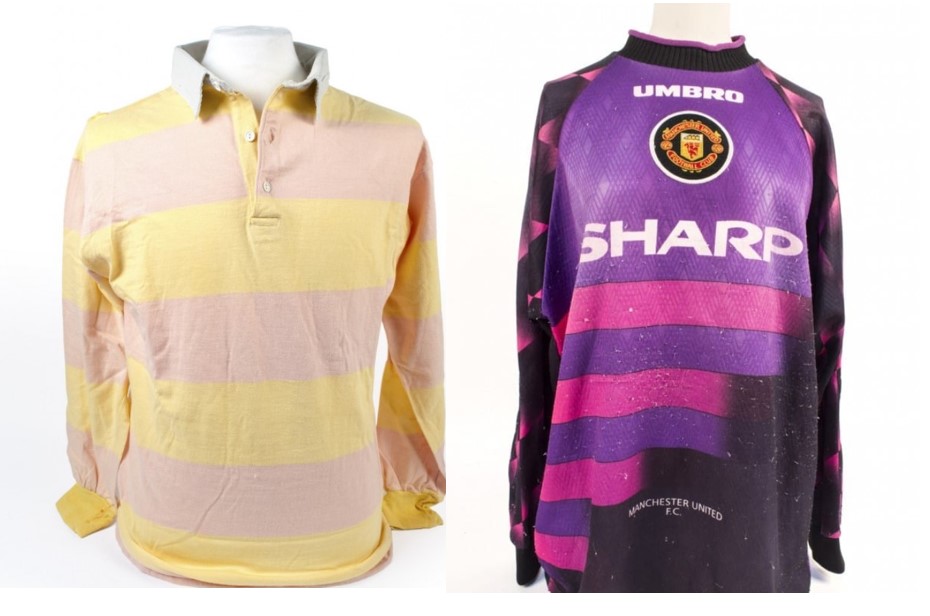 Lex Heaton takes a rose-coloured look at the pink objects in the National Football Museum's collection. 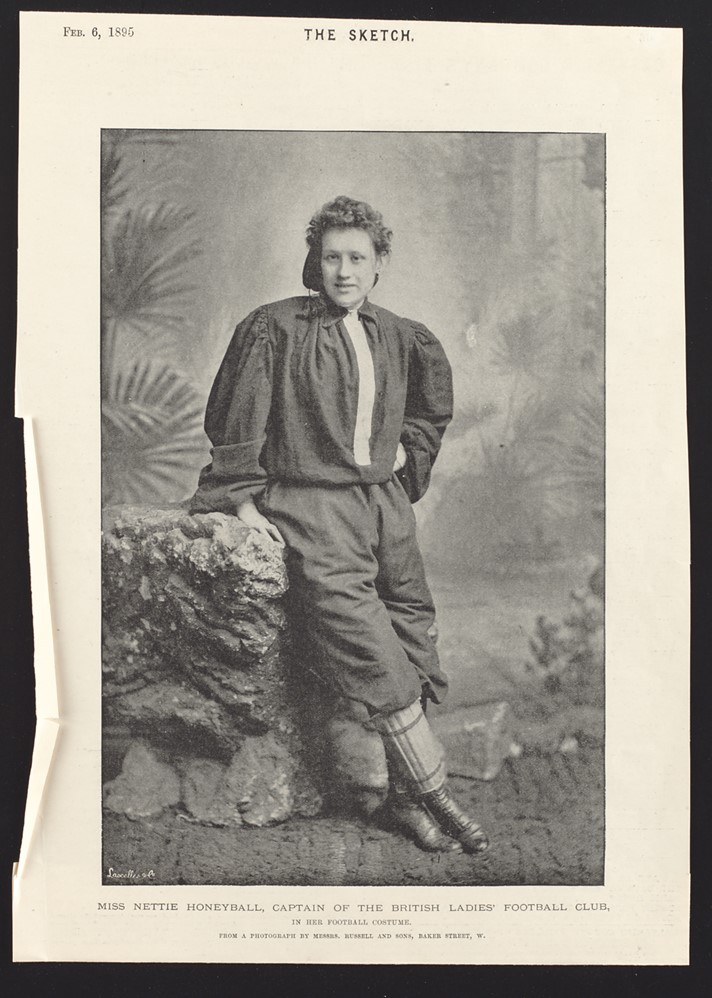 This week’s object is a picture of Nettie Honeyball - a marvellous and mysterious early figure of women's football.

No more items. Back to top