Colin Bell: “The reluctant hero who was King of the Kippax” Calendar

Our curator Peter Holme writes about his hero – the late, great Colin Bell: 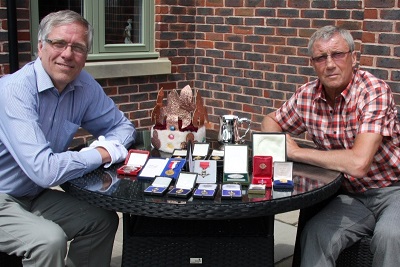 “Colin Bell, the ex-Manchester City and England player died last week (5 January 2021) and it brought back many personal memories. He was the same age as me, 74, and was my favourite player as I watched the magnificent City team win the League, FA Cup, League Cup and Cup Winners Cup in the late 1960s.

I was a student in Manchester between 1966 and 1972, which coincided exactly with City’s meteoric rise under managers Joe Mercer and Malcolm Allison.

Colin Bell, born in the North-east but signed from Bury, was a key player in this team.

Many years later, in 2005, I was working at the National Football Museum in Preston and I met him twice: at a book signing and at the Hall of Fame event.

I was ‘over the moon’ to meet my hero but the best was yet to come. In 2011 we were developing the new National Football Museum in Urbis, Manchester, when I was asked to go to his house in Cheshire to collect all his medals which he was loaning to the museum.

It was wonderful to meet him and his wife Marie in his home and to talk about his medals.

He also won 43 caps for England but probably the most important award was his MBE. Some, but not all, of his medals are on permanent display in the museum. 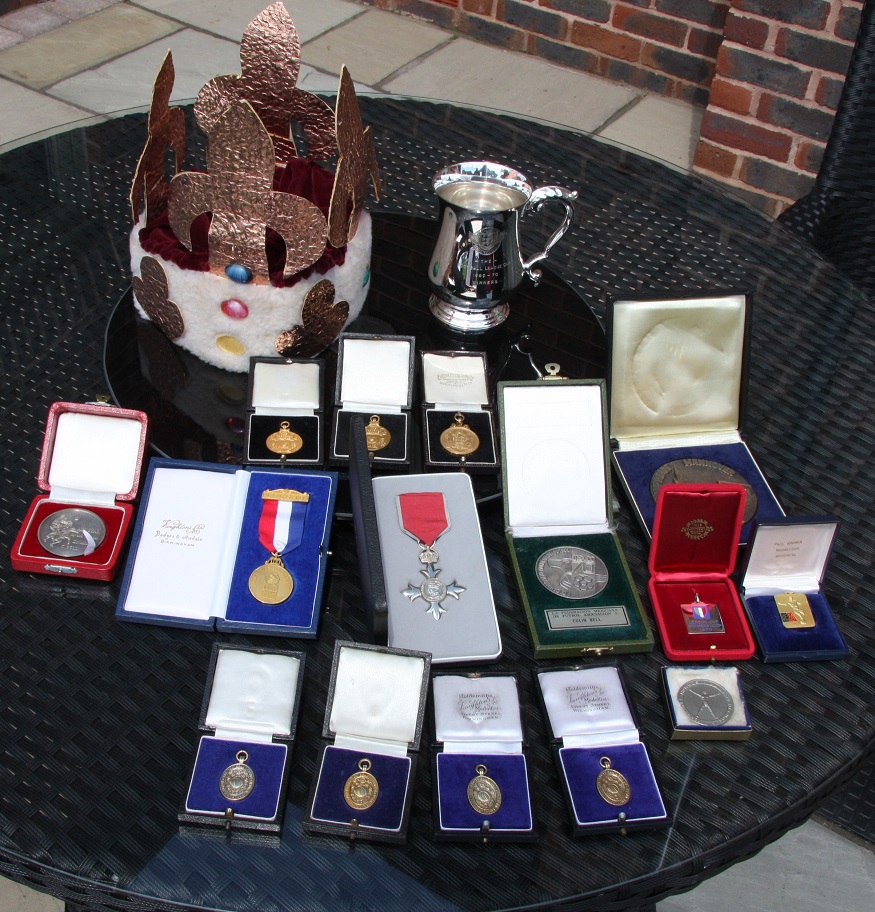 Colin was an unassuming man, a reluctant hero. But why do people, including myself, think he was the greatest past-player for City?

He was not as naturally talented as some players of his era such as George Best, or Kevin De Bruyne, who he reminds me of. Colin just kept on running, never stopping or looking tired.

He could shoot, head the ball, tackle, pass, dribble; in fact he could do the lot. His nickname “Nijinski” after the famous racehorse was a reference to his athleticism and maybe also after the famous ballet dancer. 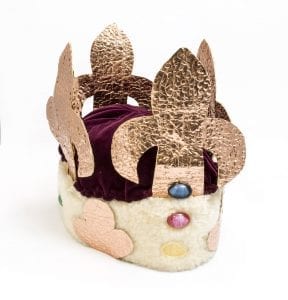 In fact Colin’s most prized possession, on display at the museum, is a crown made of cardboard which a fan ran onto the pitch to give him.

To all the supporters he was ‘King Colin’.

Colin’s career would have been even greater but it was cut short by a dreadful tackle during a derby game against United. He never fully recovered from the serious knee injury and was forced to retire.

Although he was estranged from the club during the Francis Lee era, in more recent times he returned to City as match-day ambassador and quite rightly a stand was named after him.

Thanks for the Memories Colin.”

Read more about Colin Bell and his medals which are on display at the museum.