The museum is working to put women’s football right at the heart of the English football story. This means moving towards increasing our representation of women in football to 50% across our collections and exhibitions. Curator of Women’s Football Belinda Scarlett talks about this exciting challenge and some new items collected in recent months…

Tell us about this item

Just before lockdown the museum celebrated International Women’s Day (6 March). We continued our tradition of marking the event with a focus on the women’s game. We invited players from Manchester City Women FC to donate objects that tell their personal football story. We were delighted to welcome England internationals to the museum – defender Gemma Bonner and goalkeeper Karen Bardsley. 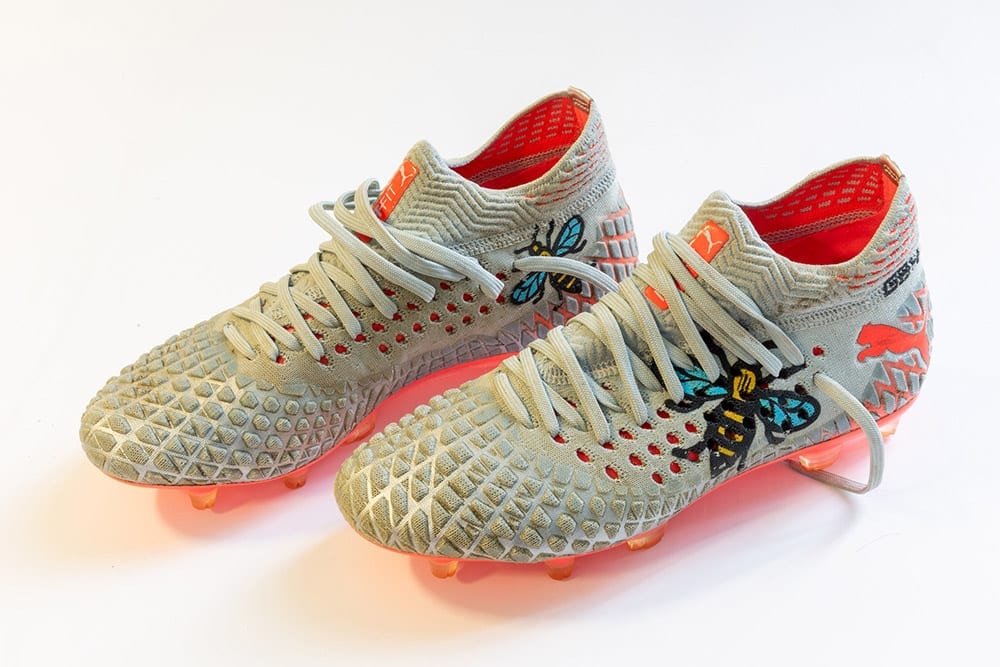 Gemma wore these boots in the first Women’s Super League derby game against Manchester United Women in September 2019. For the first time, the women’s team played at the Etihad Stadium, attracting a crowd of over 31,000 fans. The boots, which were made to celebrate the historic meeting of the two teams, feature a hand-painted blue Manchester worker bee. We were delighted to add them to our collection. 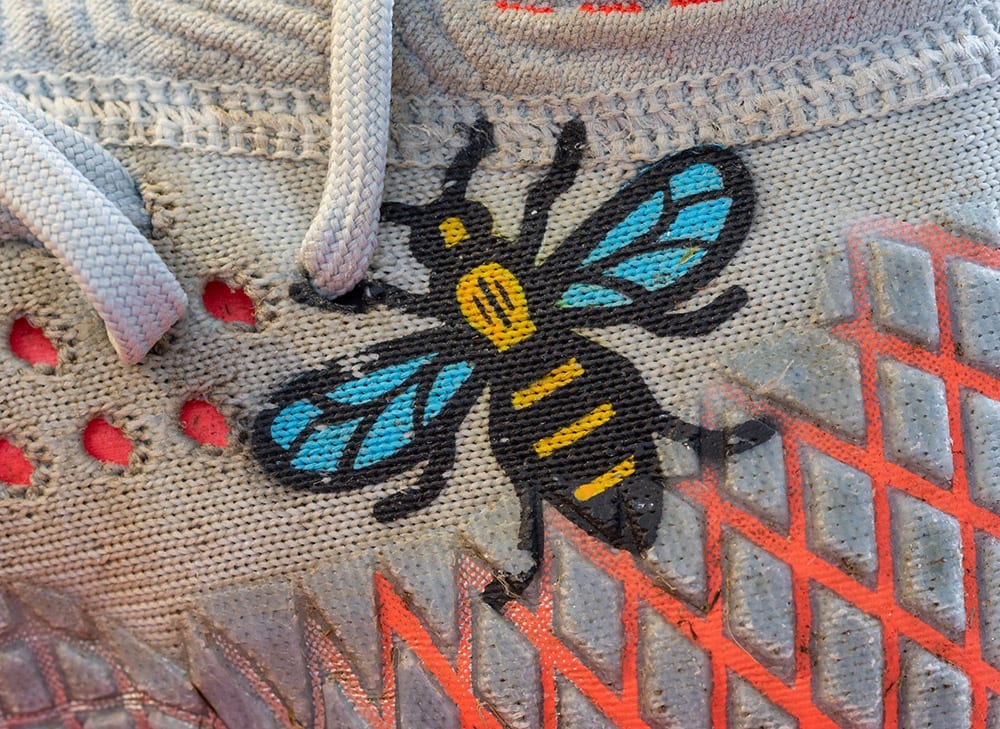 And what did Karen Bardsley donate?

Amongst the items from Karen was a shirt from one of the most important games in her career and Manchester City’s history. Karen wore the bright yellow shirt in a win against Chelsea in September 2016 that secured the Women’s Super League title for the first time and made it a double winning season for the club, who also won the FA Continental League Cup earlier in the season.

How will these items fit into the National Football Museum’s collection?

Gemma and Karen’s donations build on other items we have collected over the past year, such as Manchester United Women manager and England captain Casey Stoney’s Team GB London 2012 Olympic shirt and boots worn by England’s Alex Greenwood in the 2015 World Cup. 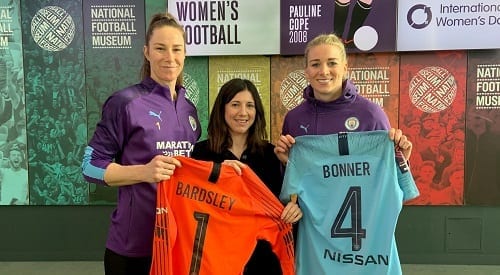 Has the museum continued to collect items even thought it was temporarily shut during the coronavirus crisis?

Although the National Football Museum has been shut to visitors, we are still working to collect the material culture of the women’s game and record women’s experiences of football. We don’t just want our collection to represent women who play professional football.

If you have a women’s football story to tell, from any level of the women’s game, we would love to hear from you. With the help of the public and players like Karen Bardsley and Gemma Bonner we can create exciting exhibitions that bring to life the history of women’s football in England.

If you have any stories to tell or important items from the women’s game contact belinda.scarlett@nationalfootballmuseum.com