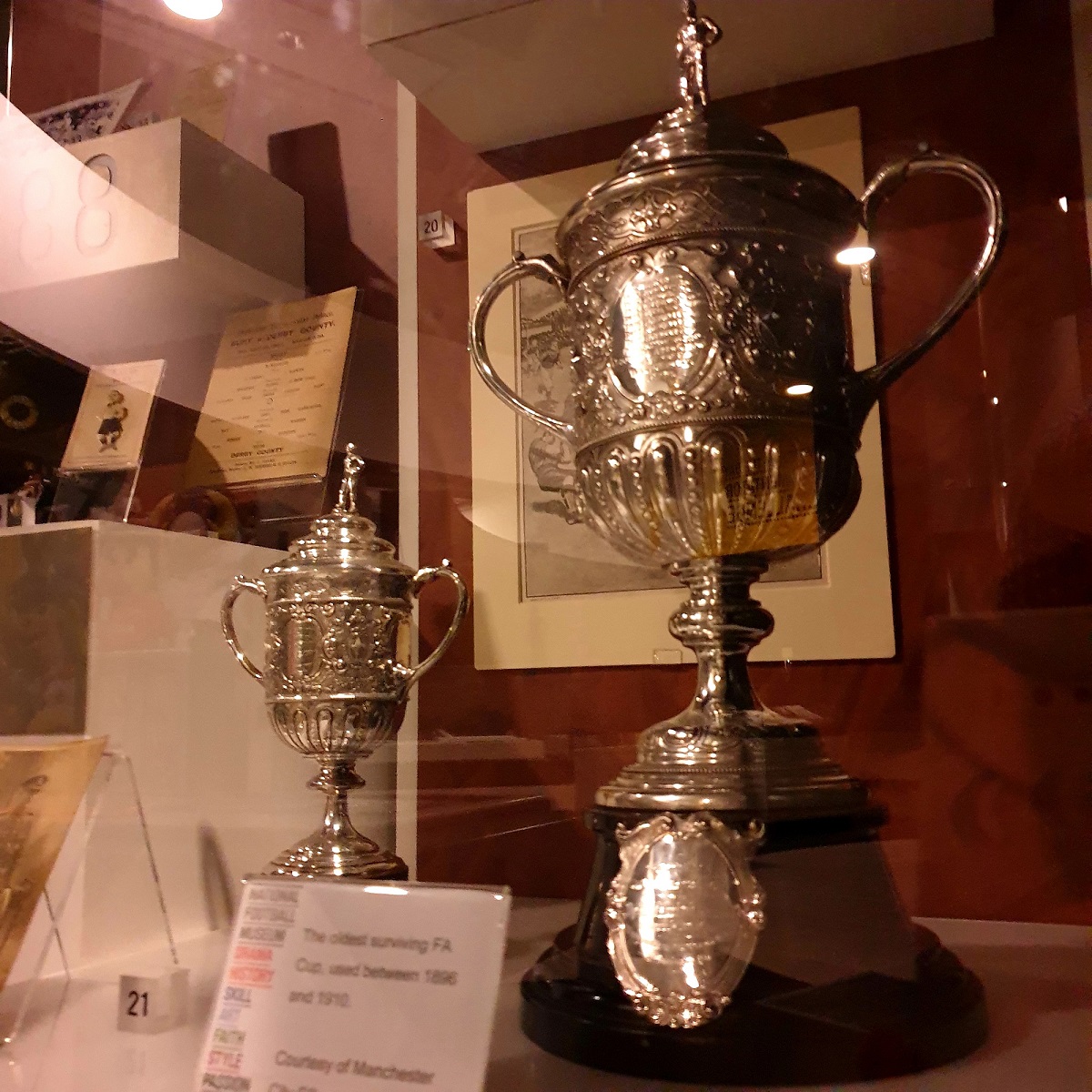 Famed for romance, glory and giant-killing, the FA Cup is one of the most famous cup competitions in global football. Collections Manager Wiebke Cullen takes a closer look at the competition’s oldest surviving trophy.

Why is this object so significant?

The FA Cup is the most famous and oldest of all football club competitions.  The FA launched the Football Association Challenge Cup in 1871. The original trophy cost £20 to make and became known as The Little Tin Idol. After the first trophy was stolen, this identical copy of the original trophy was made in 1896 and was in use until 1910. It was made by Vaughton’s of Birmingham. The trophy is symbolic of the game’s transformation from a pastime for gentleman amateurs to the modern ‘People’s game.’ 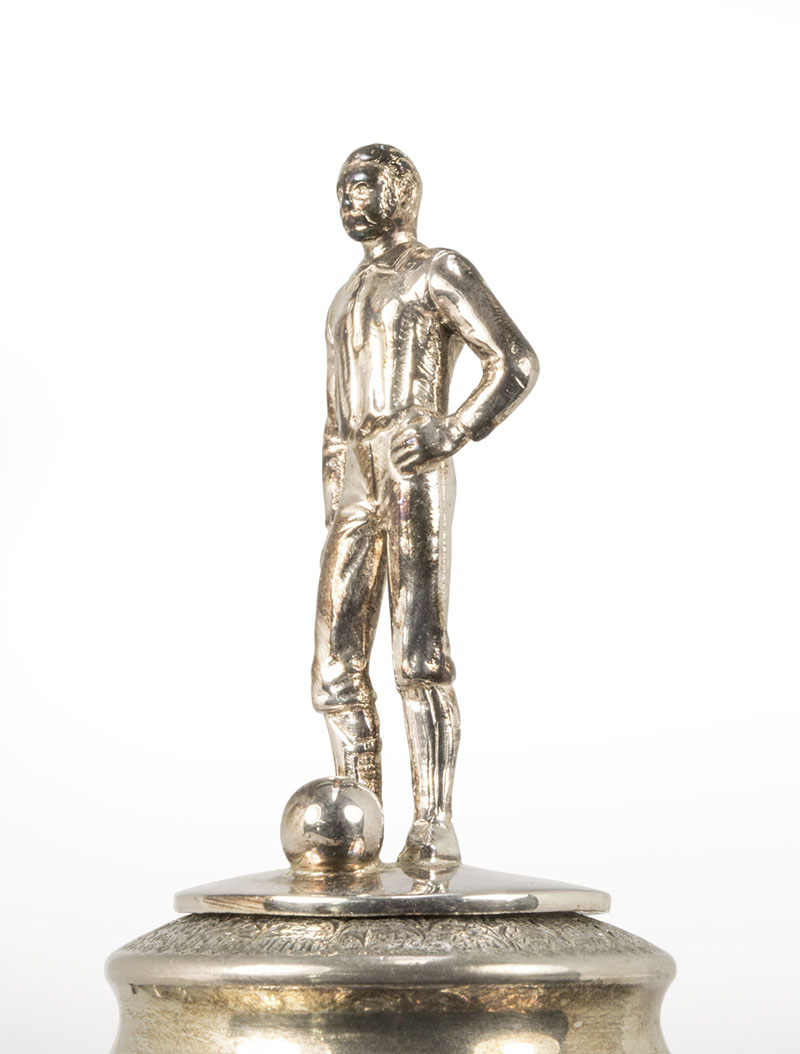 What happened to the original FA Cup trophy?

Aston Villa won the FA Cup in 1895 for the second time since the start of the competition. The trophy was displayed in the shop window of Shillcock’s sports shop in Birmingham. Unfortunately, it was stolen during the night of 11 September 1895. A £10 reward was offered, but the thieves were never caught and cup never recovered. It was probably melted down and used for fake coins.

Who were the first and last teams to win this cup?

The first team to win this particular trophy was Sheffield Wednesday in 1896 who beat Wolverhampton Wanderers 2-1. The final winners awarded this trophy were Newcastle United in 1910 who beat Barnsley 2-0 in a replay at Goodison Park. It’s interesting that between 1896 and 1910 only one final was not contested by a northern team. The final became a northern day out with tens of thousands of fans travelling to London in an annual ‘northern invasion’. Just as many would turn out to welcome their teams home.

How did the museum get to acquire this amazing item?

The FA Cup was bought at auction in 2005 by businessman and then chairman of Birmingham City David Gold. Gold was determined that the Cup would not be bought by an overseas buyer, and at the time there was interest in the trophy from all over the world, particularly Germany. After purchasing the trophy, Mr Gold approached the National Football Museum to display the cup and tell its incredible stories so that thousands of visitors could enjoy it. 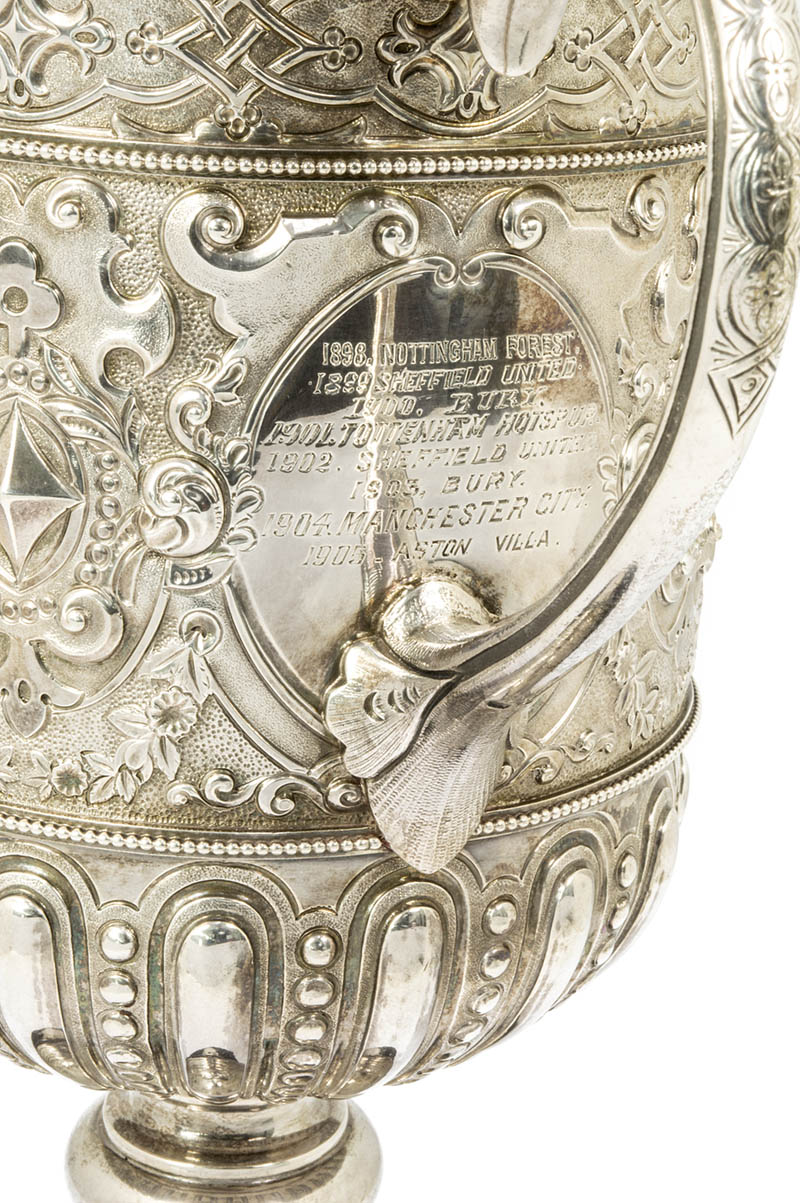 In 2020, the trophy was returned to its owner ahead of auction. It was then purchased by Manchester City owner His Highness Sheikh Mansour bin Zayed, who has kindly offered to loan it back to the museum. It is now back on display as part of our permanent FA Cup exhibition in the Match Gallery.

What other FA Cup items are in the museum’s collection?

We have a number of really interesting items such as a winners’ medal from the 1872 FA Cup final won by Wanderers (below), the match ball from the 1903 final that saw favourites Derby County beaten 6-0 by Bury FC – a record win which has only been equalled once more by Manchester City in 2019. We also have a number of shirts from famous finals on display such as a 1909 Manchester United shirt, Danny Blanchflower’s jersey from the 1961 FA Cup final and Allan Clarke’s shirt from the 1972 final. We also tell the story of the 1953 ‘Matthews final’ with Stanley Matthews’ full kit from the game.

People go on about the ‘magic of the cup’: does that still exist?

Many people believe that the Premier League and European football such as the Champions League takes away some of the magic of the FA Cup. However, there is still plenty of excitement, and every football fan can remember their favourite FA Cup memory instantly when thinking about the tournament. The FA Cup fixtures are still a major part of the football calendar and it is exciting when teams are facing opponents they would otherwise rarely meet.

What was your favourite final?

I remember the excitement when Wigan made it to the final in 2013 as I was living in a small village near Wigan at the time. When they beat Manchester City 1-0 and lifted the trophy for the very first time, it was a shock victory similar to Wimbledon beating Liverpool in 1988. Thousands lined the streets of Wigan when the team celebrated their victory with a bus tour. Unfortunately, Wigan could not avoid being relegated from the Premier League that season so they are also the first club to win the FA Cup and also get relegated in the same season. 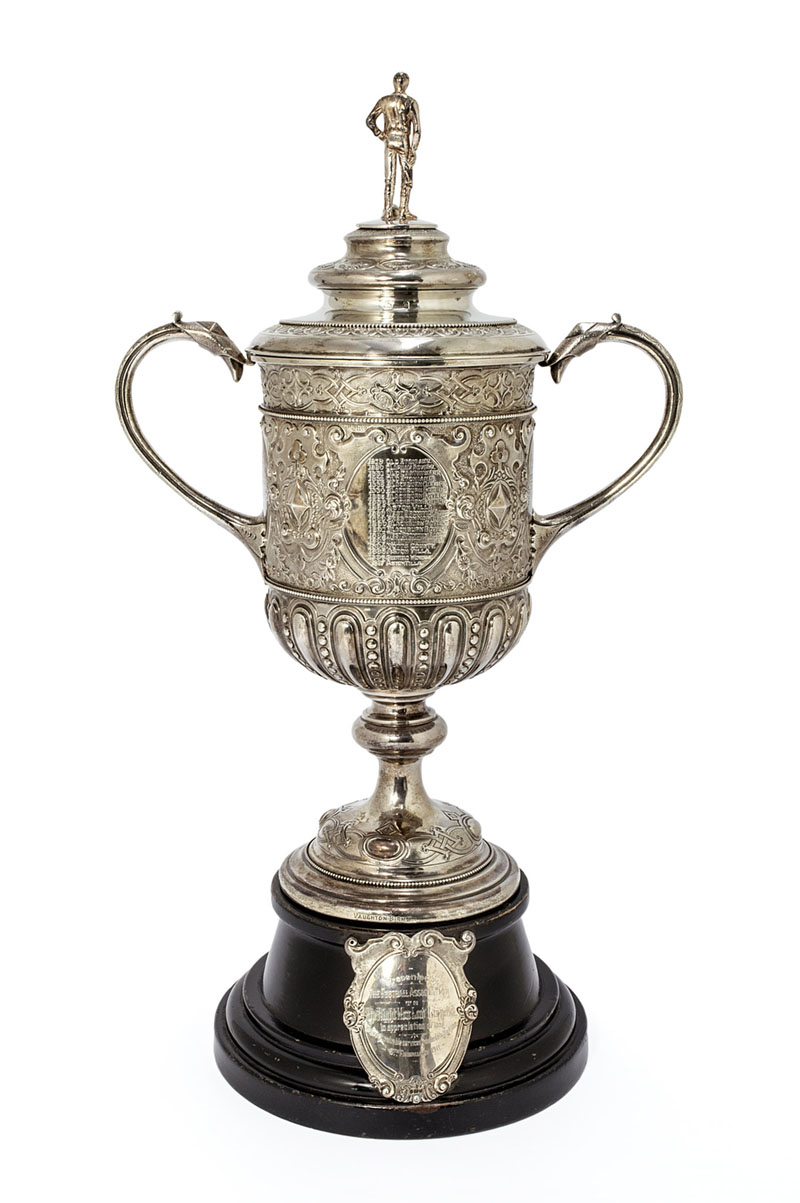