They were worn by one of the game’s rising stars in an important game. They also show solidarity with the Black Lives Matter movement. Collections Manager Wiebke Cullen looks at Trent Alexander-Arnold’s boots… 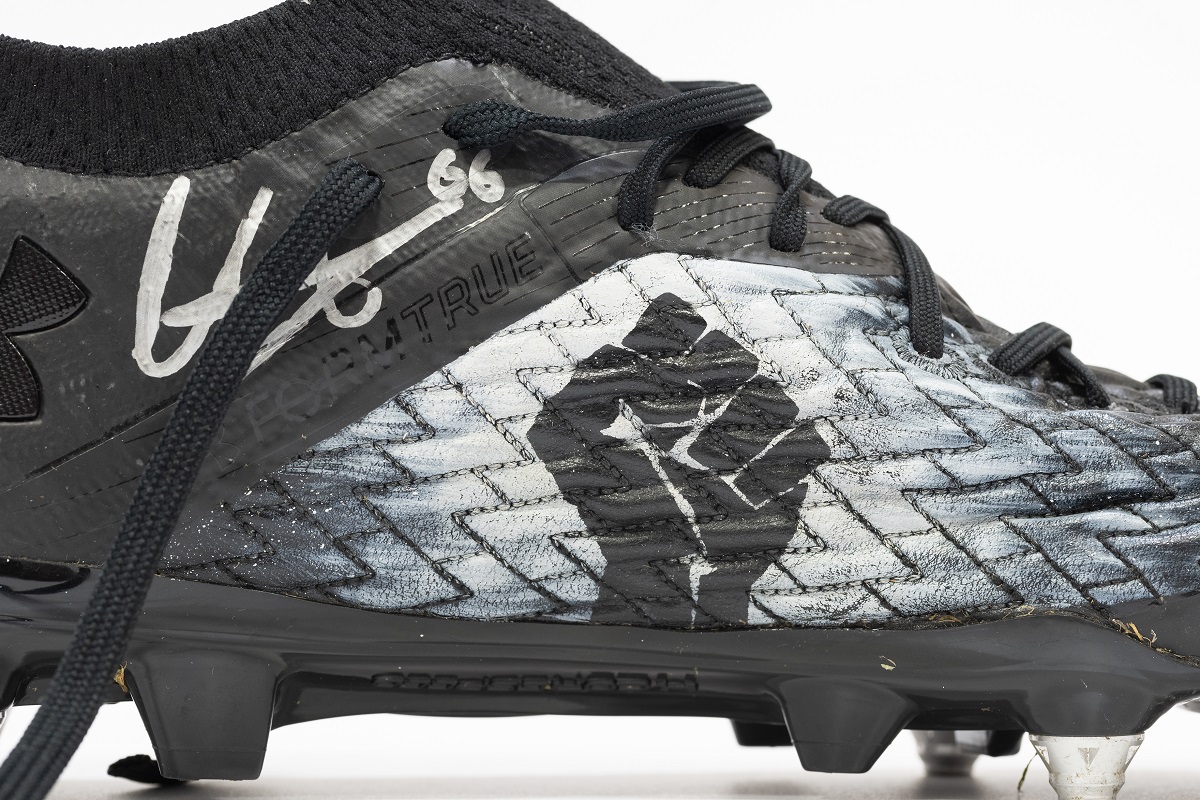 What are these boots?

This is a pair of boots worn by Liverpool’s Trent Alexander-Arnold against Everton on 21 June 2020. The boots are made by Under Armour and feature the ‘Black Lives Matter’ message on one side as well as the iconic raised fist symbol on the other.

The Merseyside derby was Liverpool’s first competitive game after 103 days as the Premier League stopped in March due to the coronavirus pandemic. The game finished 0-0 and Liverpool had to wait until the following week to be able to celebrate their first Premier League title in 30 years.

Tell us about the player

The boots were worn by right-back Trent Alexander-Arnold who made an anti-racist statement before the game stating: ‘the system is broken, it’s stacked against sections of our society and we all have a responsibility to fix it. Black people are viewed differently’.

Alexander-Arnold joined Liverpool’s Academy in 2004, went through the club’s youth teams and made his debut with senior team in 2016.

Since then he has played in two Champions League finals for the Reds (winning one in 2019) and was a key member of the 2020 Premier League winning team.

How did we get the boots?

The footballer wore the boots at Goodison and then donated them to the Nelson Mandela Legacy Trust. People had to make a donation on the Trust’s JustGiving page for their name to go into a draw to win the boots. More than £27000 was raised in the process. The lucky winner of the boots got in touch with the museum and donated them. 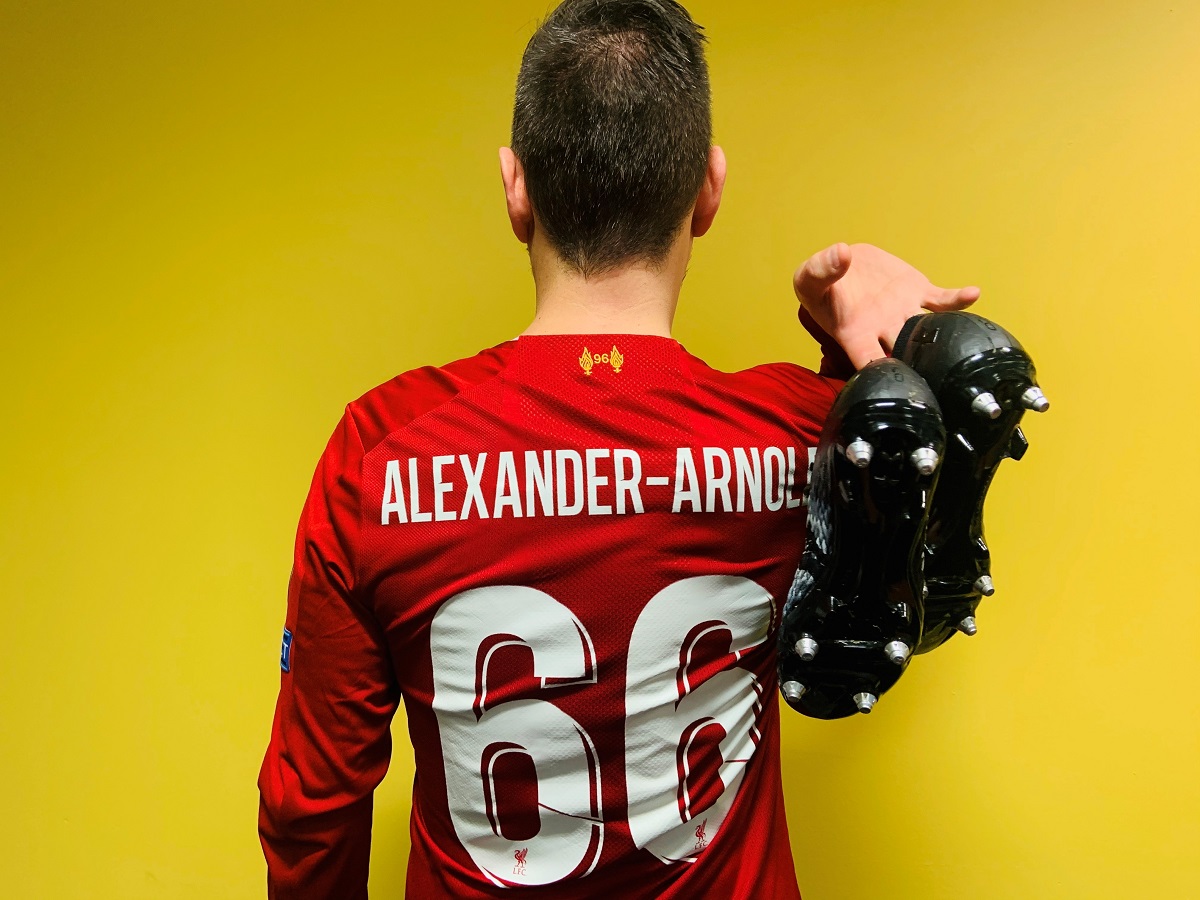 Why are the boots significant?

The boots tell a variety of stories. They are a great object to tell the story of the league being suspended due to the coronavirus outbreak. They also tell the story of Liverpool’s first game back after 103 days and then going on to win the Premier League title for the first time in 30 years.

The biggest story that we are telling with the boots though is Trent Alexander-Arnold’s solidarity with the ‘Black Lives Matter’ movement and speaking out against racism in football and society.

What is the history behind Black History Month?

The National Football Museum celebrates diversity in football. Representation at all levels of the game is at the heart of our displays, but October is a great way for us to really highlight parts of our collection, tell new stories and share hidden histories with our visitors.