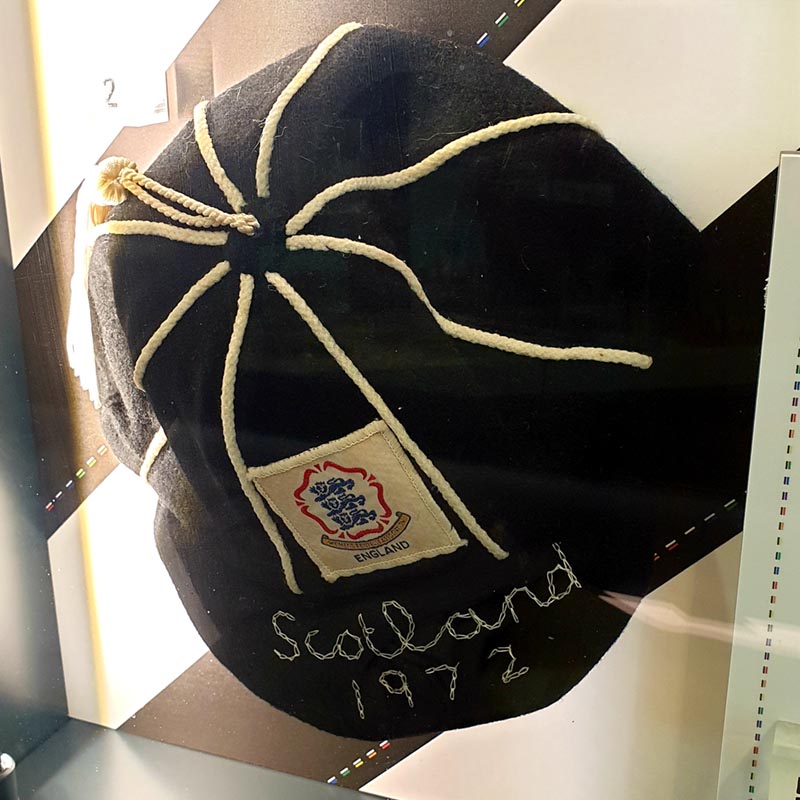 This is one of the first caps given to the official England Women side. This particular cap was awarded to the team’s first ever official captain, Sheila Parker.

The crest is noticeably different to that used by the men’s national team, as the Women’s Football Association (or WFA) was independent of the FA. The WFA kept women’s football alive in this country following the FA’s de facto “ban”, preventing women’s sides from playing at FA-affiliated grounds. This ban was only lifted around 1971.

“Scotland 1972” refers to the national side’s first official fixture: an exhibition match against Scotland at Ravenscraig Stadium. The visitors would run out 3-2 winners in Greenock, with Sylvia Gore scoring the Lionesses’ first ever official goal. Eric Worthington’s side had trailed at the break, only for goals from Lynda Hale and Jeannie Allott to turn the tie around.

Were there England teams before this game?

Prior to 1972, various squads represented England in an unofficial capacity at tournaments. Sue Lopez starred at the Coppa Europa, scoring a hat-trick in the 4-3 defeat against Denmark before getting on the scoresheet in the third-place playoff win over France. Sue would later represent the official side between 1973 and 1979.

England also fielded representative teams at the Coppa del Mondo (the unofficial Women’s World Cup) in 1970 and again in 1971. Leah Caleb and Chris Lockwood were teenagers when they flew out to Mexico as part of the unofficial England side. You can hear from them about their experiences of that tournament below.

Who is Sheila Parker?

Sheila first signed for the famous Dick, Kerr Ladies in 1960 at the age of just thirteen, before moving on to Chorley Ladies and, later, Foden’s, becoming skipper of the side by the end of the decade. Capable of playing in defence or midfield, Parker was an invaluable member of the Foden’s team, and a crucial lynchpin in their English Knock Out Competition success. 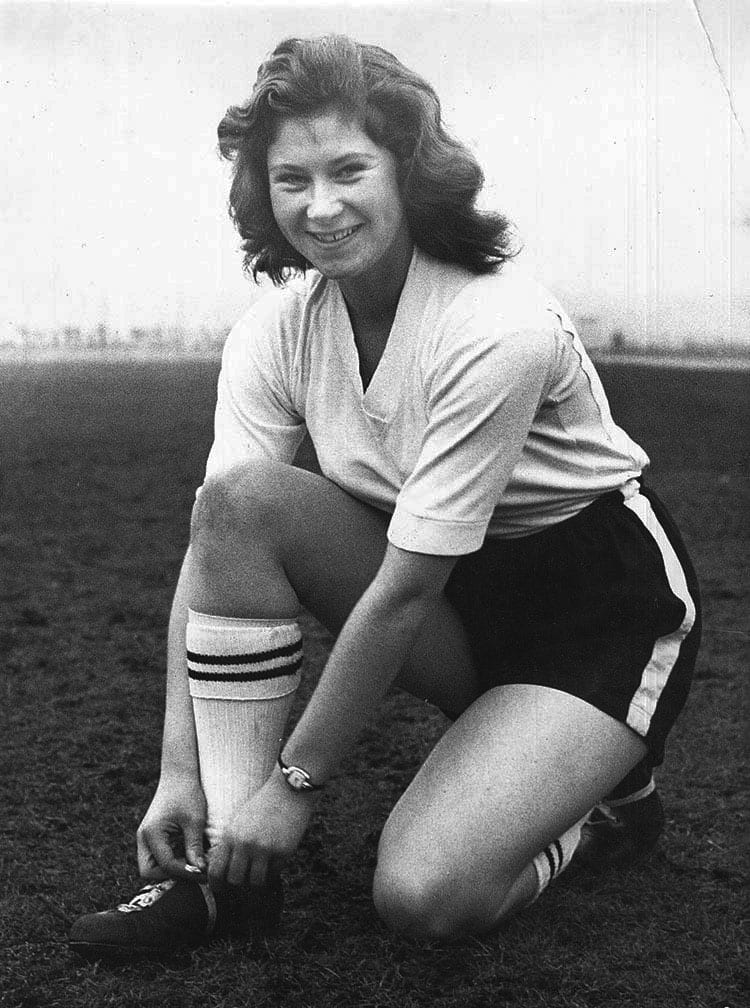 Her talent did not go unnoticed, and after a series of trials, Parker was installed as England captain by Worthington for that inaugural fixture against the Scots. She would retain the captaincy until 1976, skippering the side for a final time in a 2-1 win over the Netherlands before being succeeded by full-back Carol Thomas (nee McCune).

During her spell as captain, England went unbeaten for almost three calendar years, winning all nine of their first fixtures before losing to Sweden in Goteborg in 1975. Parker continued representing the national side well beyond 1976, retiring from international duty in 1983 – less than a year prior to England’s successful Euro 1984 campaign.

Domestically, Sheila stayed with Foden’s during the start of her England career. She collected a WFA Cup winners’ medal in 1974, leading the team to a 2-1 victory over a much-fancied Southampton side. Parker enjoyed more success when she moved to Preston Ladies in 1975, winning five titles and four League Cups.

The versatile star later featured for St Helen’s (winning another league and League Cup double), Chorley Ladies (where she featured as player-manager), Wigan Ladies and Clitheroe. 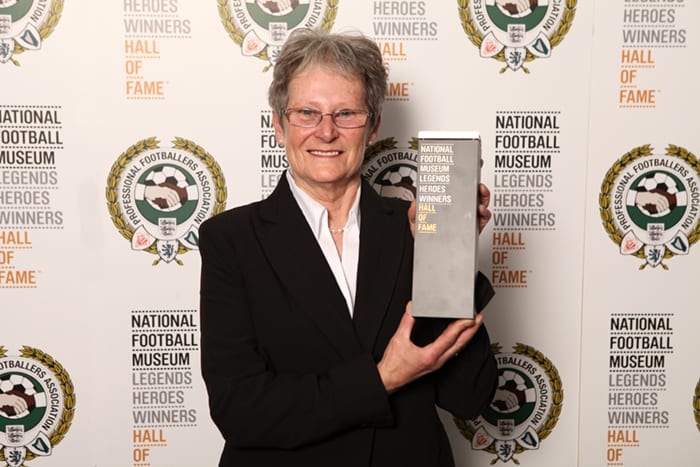 In 2013, Sheila was recognised for her contributions to the game with a place in our English Football Hall of Fame.

Looking to get stuck into some women’s football this summer? Book tickets for the UEFA Women’s European Championship by clicking here.