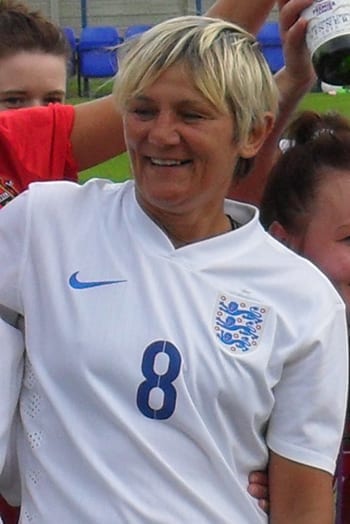 A strong and tireless midfielder for club and country, Debbie Bampton made her England debut while still at school, going on to win 95 caps - many of those as skipper.

Making her debut at the age of just sixteen, Debbie would go on to become a driving force in the middle of the park for England throughout the eighties and well into the nineties. She was part of the England side that reached the 1984 European Competition for Women's Football final, scoring in the second leg of defeat to Sweden, and was skipper for England's first official appearance at a FIFA Women's World Cup in 1995.

Domestically, Bampton won the Women's FA Cup with Lowestoft, Howbury Grange and Millwall Lionesses, and had a one-year spell abroad with Italian outfit Trani, finishing 1988 as runners-up in the league and the cup, before returning to south-east London. She clinched her first title win with her favourite team, Arsenal Ladies, in 1993. The 31-year-old was an integral part of the side that won the country's first domestic Treble, lifting the Women's FA Cup, League Cup and championship that year.

Towards the end of her career, Bampton signed for Croydon Ladies, joining as player-manager in 1994. Within two years, she had won the Double, winning another league championship and earning another Women's FA Cup winner's medal, despite injury restricting her playing time to just eight minutes in the final. 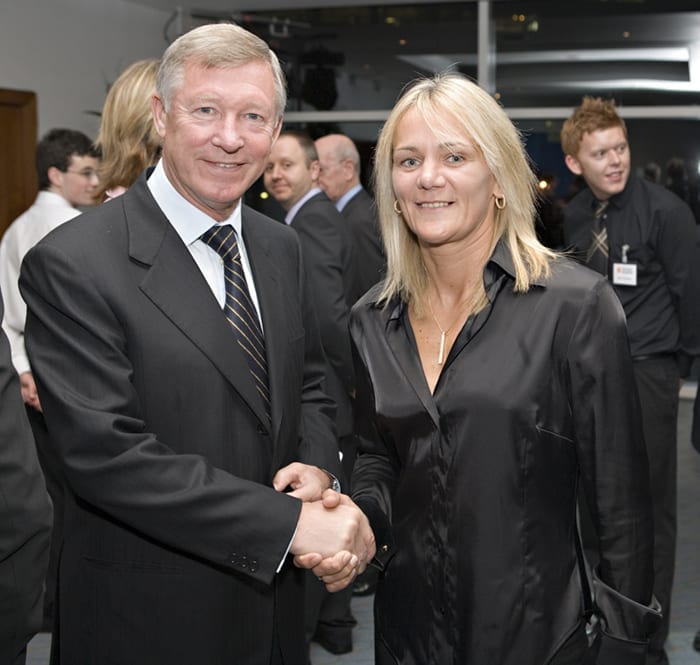