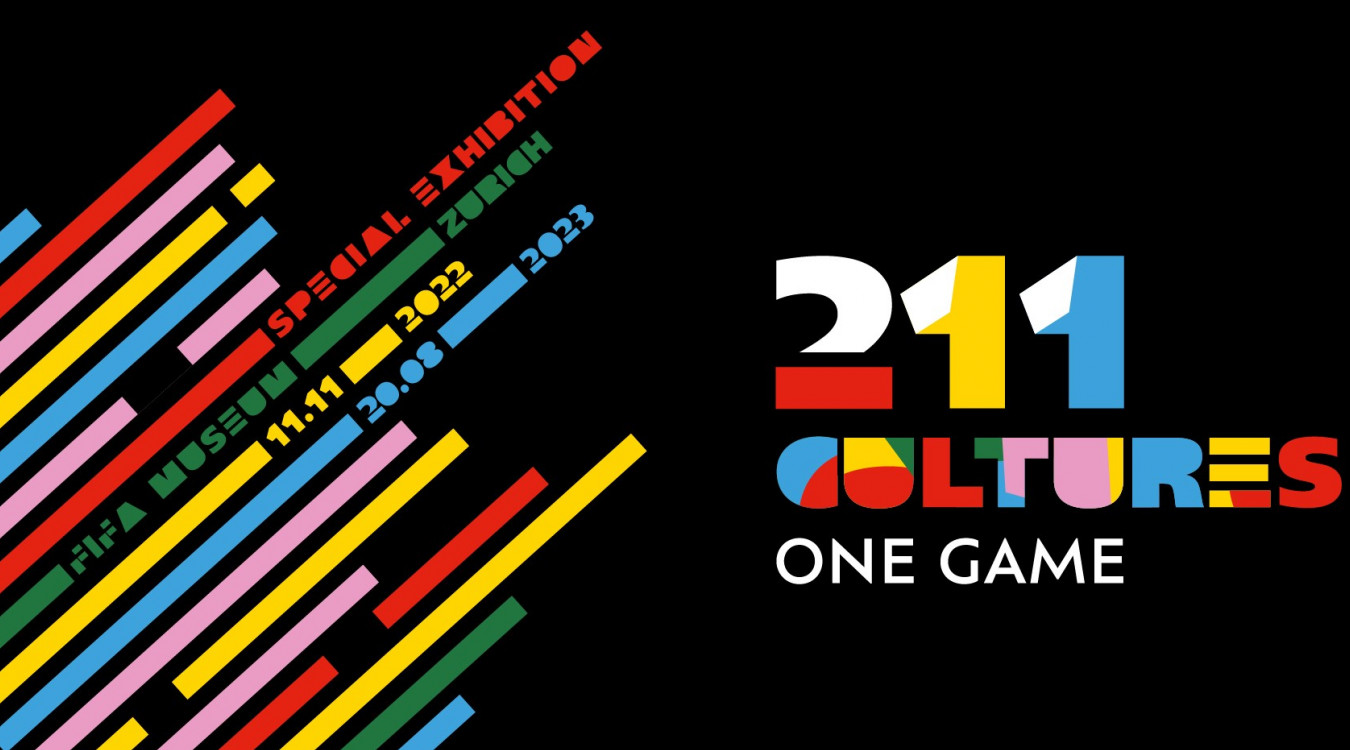 The National Football Museum has loaned Trent Alexander-Arnold’s Black Live Matter boots to the FIFA Museum in Zurich, as part of their ‘211 Cultures. One Game’ exhibition ahead of the FIFA World Cup 2022.

The exhibition, which opens tomorrow (11 November) explores how the magic of football brings people together, from the rituals and traditions of fans to the impact of iconic players and memorable moments that continue to resonate today. As visitors enter the exhibition, they will encounter a remarkable display of 211 objects, each telling a story from one of the member associations. This is the FIFA Museum’s first collaborative exhibition, with many of the objects having been shared directly by the members themselves, and others having been collected through personal exchanges with fans around the globe. 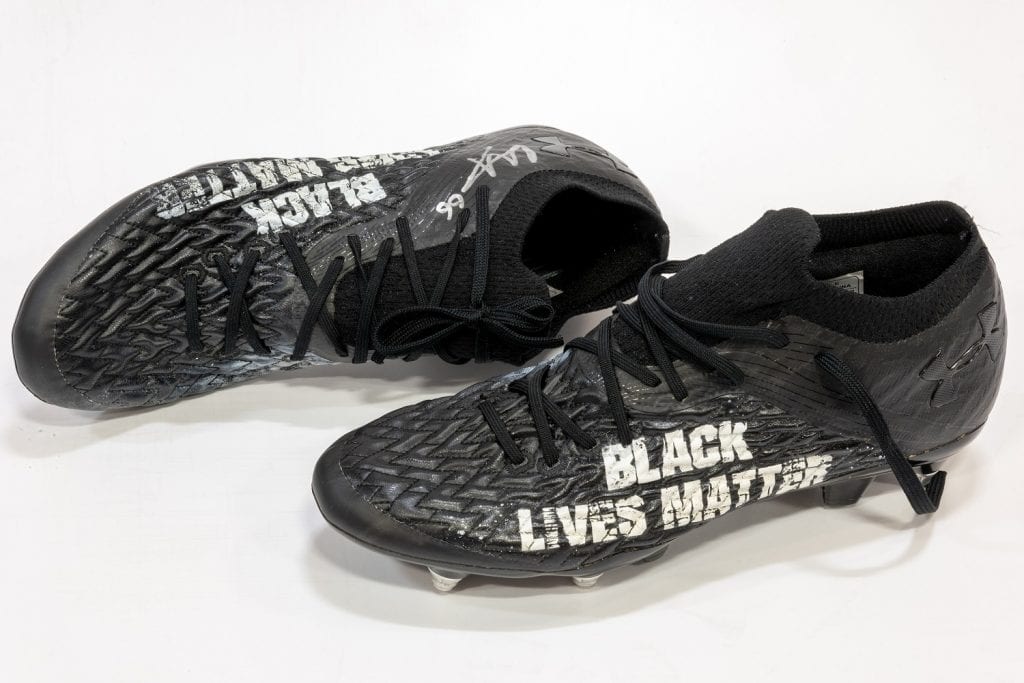 The Liverpool and England ace’s boots were first on display at the National Football Museum in October 2020, after they were worn by Trent at the Merseyside Derby on June 21 of that year. Ahead of the match he wrote: “Tonight my boots will carry the message Black Lives Matter. The system is broken, it’s stacked against sections of our society, and we all have a responsibility to fix it. Black people are viewed differently. We face discrimination in actions but also in thought…”

After the game, Trent donated the boots to the Nelson Mandela Legacy Trust for a fundraising prize draw, which raised over £27,000 for the charity. The winner of the boots, Rob Lingham from Bristol, was one of 13000 people to make a donation. As a fantastic gesture, Rob donated them to the National Football Museum.

Rob said: "I'm thrilled to be the custodian of such an incredible piece of football history, so I thought it was important to loan them to the museum. This means that future generations will see them and hopefully it will lead to conversations about equality.”

‘211 Cultures. One Game’ is now open at the FIFA Museum in Zurich until 20 August 2023. For more information visit: https://www.fifamuseum.com/en/