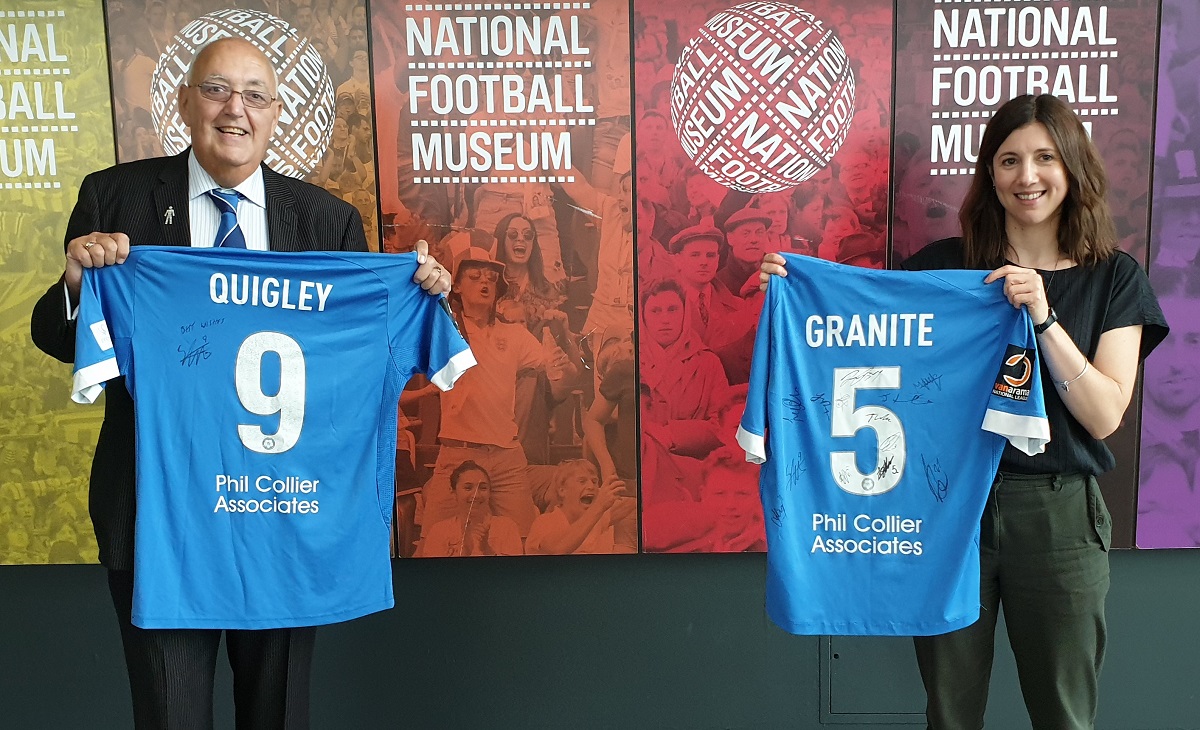 One of the English Football League's newest clubs has donated items relating to their remarkable promotion.

Barrow AFC re-joined the league after an absence of half-a-century when they were promoted from the National League.

In 1972 Barrow were sunk despite being third bottom of Division Four. At the time the bottom four teams had to apply for re-election and the Cumbrians were controversially voted out.

“These items tell the story of a club’s return to league football after an absence of half a century. The museum can now preserve these important moments for the future and celebrate them in our displays."

The club also donated matchday programmes from two key fixtures: the last game to take place before lockdown, and the first since it was lifted. The latter's design for the League Two tie against Stevenage was modelled on the Bluebirds' programme from the 1971/72 campaign; their last before being voted out of the Football League.