Create the Space: a trio of online talks 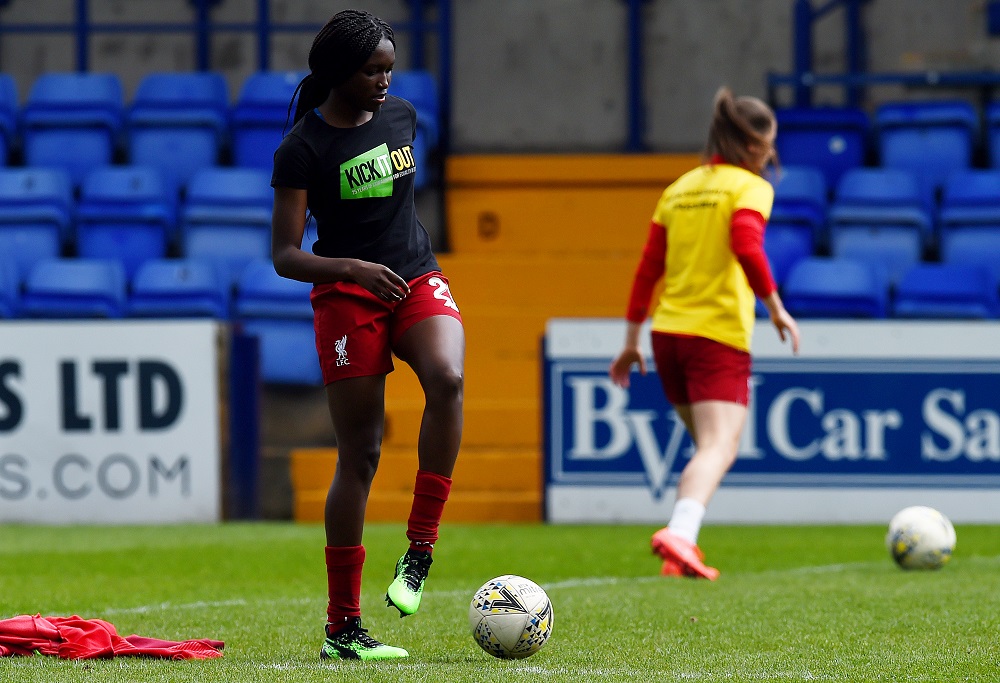 Across February and March, the National Football Museum is hosting Create the Space, a trio of online talks about representation, identity and mental health in football. The museum is working with organisations including Kick It Out and Football v Homophobia, with panels of footballers, journalists, curators and experts coming together to explore some of the key issues within our game.

All three talks will be available to watch live and free via Crowdcast. Please see below for the latest line-ups and links. 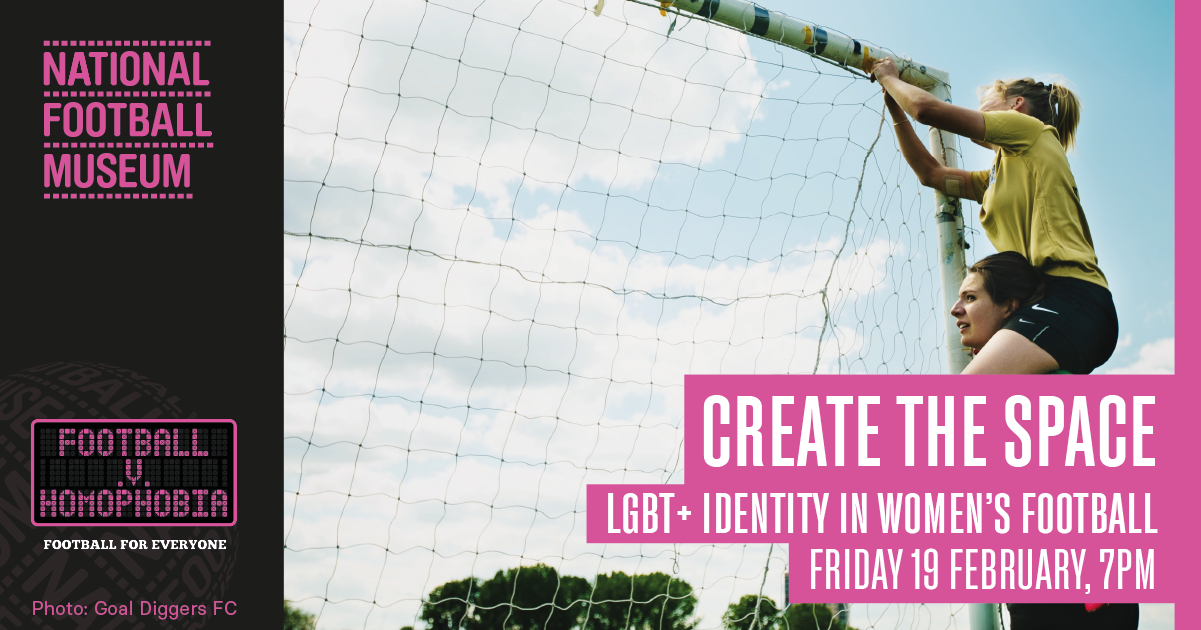 Hall of Fame inductee Lily Parr has been chosen as one of LGBT+ History Month's Faces of the Year. In the first of our Create the Space talks, the National Football Museum will be teaming up with Football v Homophobia to discuss LGBT+ identity in the women's game, how it has changed through the decades, and our collective responsibility to tell the stories of those players. 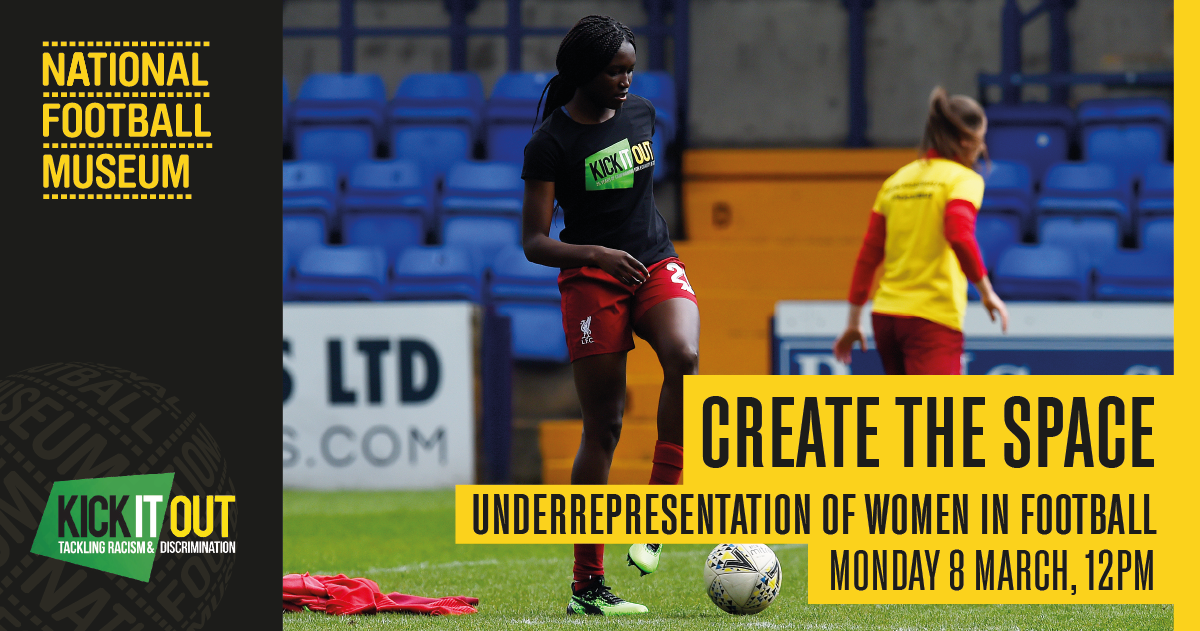 Underrepresentation of Women in Football

Football is one of the most popular (and lucrative) sports in the world, creating a vast amount of roles and opportunities for people on and off the pitch. So why do women often find themselves consigned to the sidelines? We discuss the historical and modern issues in two panel talks with Kick It Out. 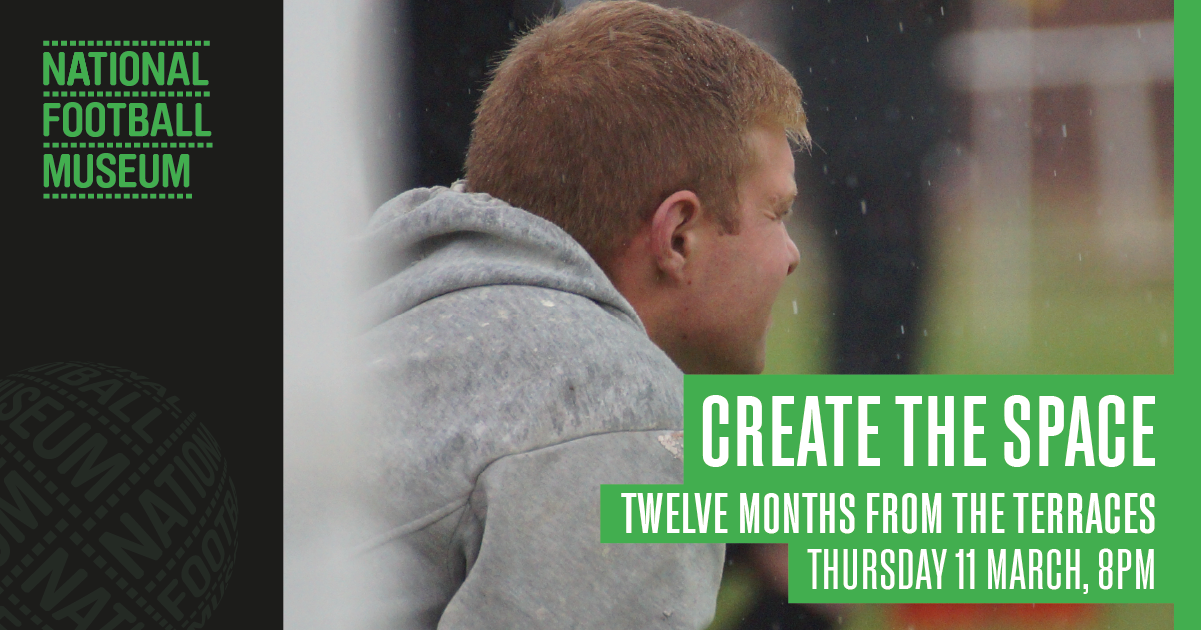 Twelve Months from the Terraces

It's almost been a full year since the pandemic forced clubs to close their turnstiles. Players are plying their trade in front of little more than cameras and club staff, while supporters remain unable to share the matchday experience in person. Our panel discusses the effect on the mental health of footballers and fans alike, the game's response to events, and what more can be done within the game.