December fun thanks to the National Lottery 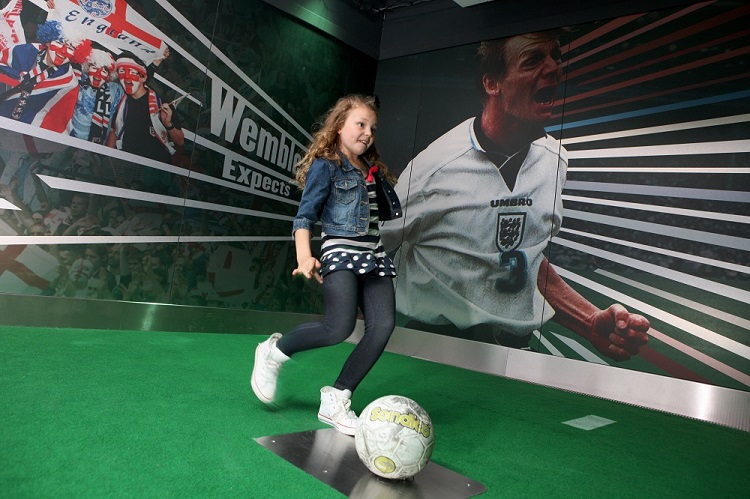 The National Football Museum will be saying thank you to National Lottery players during the week of 11 to 17 December 2017.

Everyone who shows a lottery ticket or scratchcard will get a free go on one of the Football Plus+ interactives (including Penalty Shootout) and 10% off in the shop.  The museum is one of 350 participating National Lottery funded visitor attractions across the UK who are saying ‘thanks’ to people who have raised money for good causes by buying a lottery ticket.

Since opening in Manchester in 2012 the museum has received £740,700 from the Heritage Lottery Fund.  The money has allowed for expansion of its art and women’s football collections and to put on exhibitions around World War 1 and the 1966 World Cup.

Ros Kerslake, Chief Executive of the Heritage Lottery Fund, said: “December is a wonderful time to experience the UK’s rich, diverse and exciting heritage, which has been transformed by more than £7bn National Lottery funding since 1994. This is a small gesture of thanks and a way of giving something back to the people who buy tickets.”

The idea is simple: any visitor who presents a National Lottery ticket or scratchcard between 11 and 17 December will get a free go on any one of the Football Plus+ interactives.  Plus, any tickets shown in the museum shop will get 10% off purchases made during the week.

Philippa Duxbury, Marketing Manager at the National Football Museum said “Thanks to National Lottery players we’ve been able to bring football’s history to a much wider audience, exploring the game through important themes such as  the first world war.  The funding has also allowed us to improve our collection of art and women's football.  This is a great idea and we're delighted to be taking part."

The holder is entitled to one free go on any of the museum's Football Plus+ interactives during 11 - 17 December.

The holder is entitled to 10% discount in the National Football Museum shop (excluding match day tickets and signed memorabilia) during 11 - 17 December. Note that consecutive visits can be made to the shop during the week but a National Lottery ticket must be shown each time.

The offer cannot be taken in conjunction with any other offer or promotion the museum is running.

National Lottery players raise, on average, over £30 million each week for projects all over the country. In total £37 billion has been raised for Good Causes since The National Lottery began in 1994 and more than 510,000 individual grants have been made across the UK, the majority (70 per cent) of which are for £10,000 or less, helping small projects make a big difference in their community!

Thanks to National Lottery players, we invest money to help people across the UK explore, enjoy and protect the heritage they care about - from the archaeology under our feet to the historic parks and buildings we love, from precious memories and collections to rare wildlife. www.hlf.org.uk @heritagelottery. For more information, please contact Katie Owen, HLF Press Office on tel: 020 7591 6036 @heritagelottery #NationalLottery 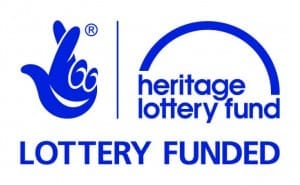