Hall Of Fame footballers more likely to be born before Christmas 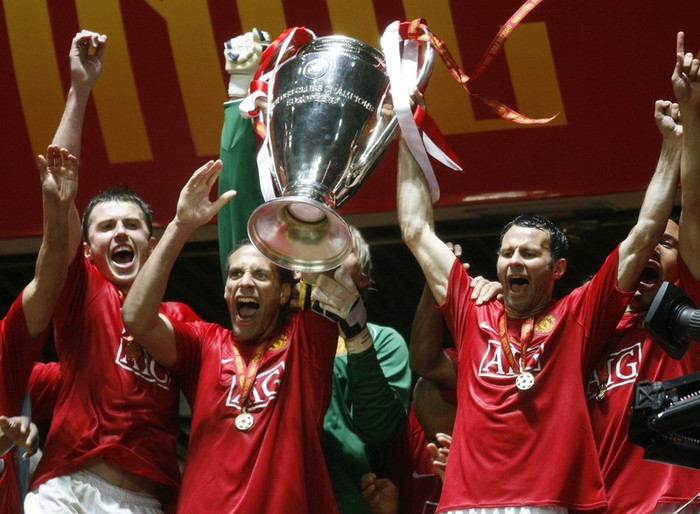 PEOPLE BORN between the months of September and December are more likely to be world-class footballers, according to new research by the National Football Museum.

We've taken a holistic look at our Hall of Fame inductees and discovered that a disproportionate amount of the most successful players were born between September and December.

Indeed, players born between September – December are almost twice as likely to reach Hall of Fame standards as those born between January – April, according to the study.

Of all the NFM Hall of Fame football stars, 45% were born between September to December, compared to 30% between May – August and just 25% born in the months from January – April.

Among this year’s inductees Rio Ferdinand, Denis Irwin, Neville Southall and David Seaman all add to the ranks of Winter babies in the Hall Of Fame.

And they are supplemented by some of the ‘greats’ from down the years – including legends like Sir Bobby Charlton, Ian Rush, Glenn Hoddle, Mark Hughes, Ian Wright, John Barnes, Paul Scholes, Ryan Giggs and Gary Lineker.

The National Football Museum Hall Of Fame recognises players and managers who have made an outstanding contribution to the game in England. Potential future Hall Of Fame members like Wayne Rooney (24 October) and Zlatan Ibrahimovic (3 October) fall into the same category, but Manchester City counterparts Sergio Aguero (2 June) and Vincent Kompany (10 April) prove there are some very notable exceptions to the rule. 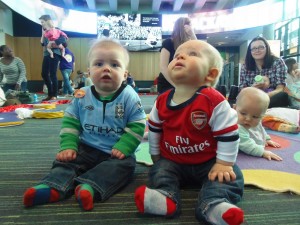 Baby Moves sessions at the National Football Museum are a great way to set out on the path to greatness...

Experts from the Open University conducted research into the phenomenon in 2012 and concluded that when you were born does have an impact on your career success, especially in sport. They looked at a range of different sports to draw meaningful conclusions about the impact of birth dates.

In 2009, professional English youth academies (aged 16-20 years) were grossly over-represented by players with birthdates in a three-month period. Some 57% of youngsters were born in September, November or December whilst only 14% celebrated their birthday in June, July or August.

Director of the National Football Museum Dr. Kevin Moore said: “It is something of a phenomenon. But our research suggests that it is not a one off – football players born between September – December are much more likely to be successful than those born at any other time of the year.

“Our Hall of Fame – filled only with greats who have made a global impact in professional football – proves the theory.”

Do you have a youngster bound for football greatness? Our Baby Moves sessions take place each Wednesday at 10.30am - perfect for getting your pre-walking little ones moving, playing and learning. Check out our What's On page for upcoming dates.

Main pic: Champions League winners Rio Ferdinand and Ryan Giggs are among the Hall Of Fame members born this month. Pic via Mirrorpix.