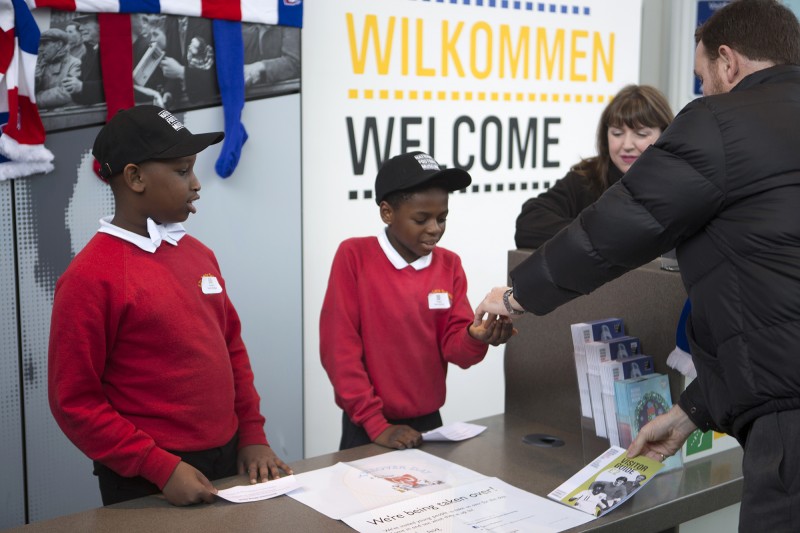 A group of schoolchildren got hands-on with some of football's most precious artefacts when they took over the running of the National Football Museum in Manchester on Friday 20 November.

Pupils from Lily Lane Primary School, Moston, took part in the national Takeover Day scheme, organised by Kids In Museums, to tackle everything at the museum from welcoming visitors, to caring for priceless artefacts, to tweeting about the collection.

it was really cool seeing a model of @aguerosergiokun head at the football museum! #takeoverday pic.twitter.com/0K8wYUbAJy

Teacher Clare Sharkey felt the day had been a big hit with pupils:  "The kids have had so much fun learning about the history of the beautiful game and how the museum is run.

“They’ve been lucky enough to be given control for the day and handle and care for some priceless artefacts in the museum.

“I think they’d quite happily do this everyday.”

National Football Museum Deputy Director David Pearson agreed the day had been a great success: "The takeover day was a big hit with our visitors; the kids were friendly, engaging and very good with everyone.

"Everybody here thought the kids were great too. We think there may be a few budding museum directors among them!". 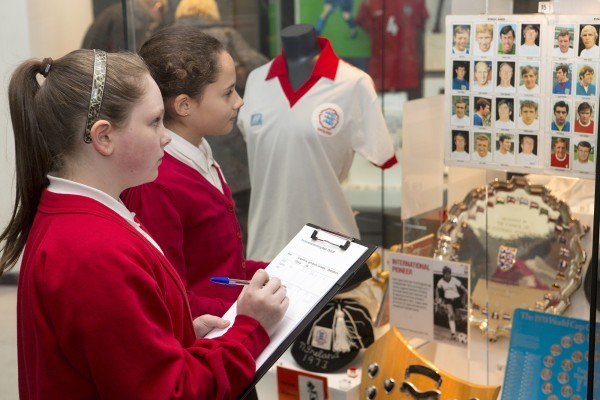 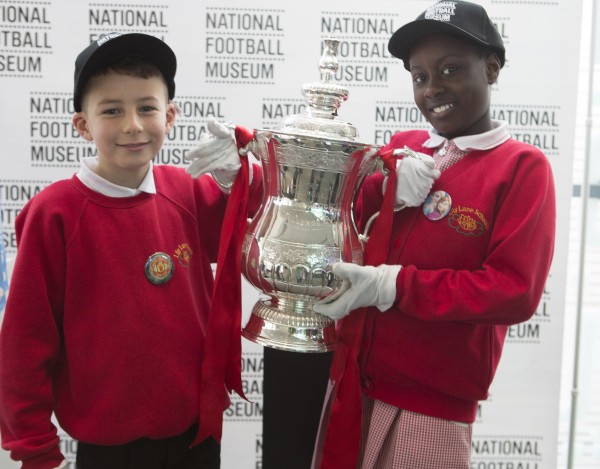