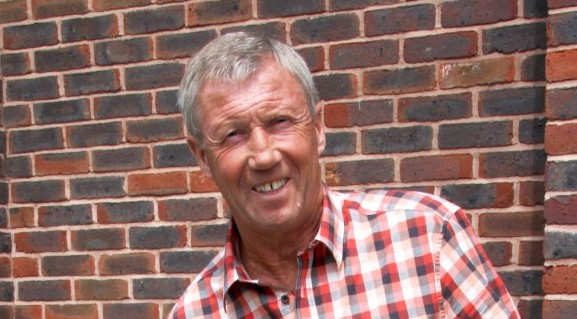 Colin Bell is the latest star to provide items for display at the National Football Museum. The Manchester City and England great has loaned the museum a selection of his medals and memories to share with the public.

Amongst the medals gained for representing club and country are a couple of special items that tell us even more about the player. He may have been recognised by royalty when receiving his MBE in 2005, but also in the collection is an item that saw him recognised as royalty by the City fans. 'The King of The Kippax's coronation took place when a fan ran on to the Maine Road pitch before a game 40 years ago.

"We were kicking in before a game", he explains, "when someone just hopped over the barrier and ran onto the pitch. He came straight over and put this crown on my head, before heading back to the stand." The newly-crowned king handed the homemade crown to one of the coaching staff and asked him to take care of it until the end of the match. Bell has continued to look after the cardboard, foil and velvet creation ever since. "My relationship with the fans was everything to me" says Bell.

A number of Bell's items, including League, FA Cup and League Cup winners' medals, will be on display when the National Football Museum opens in 2012.