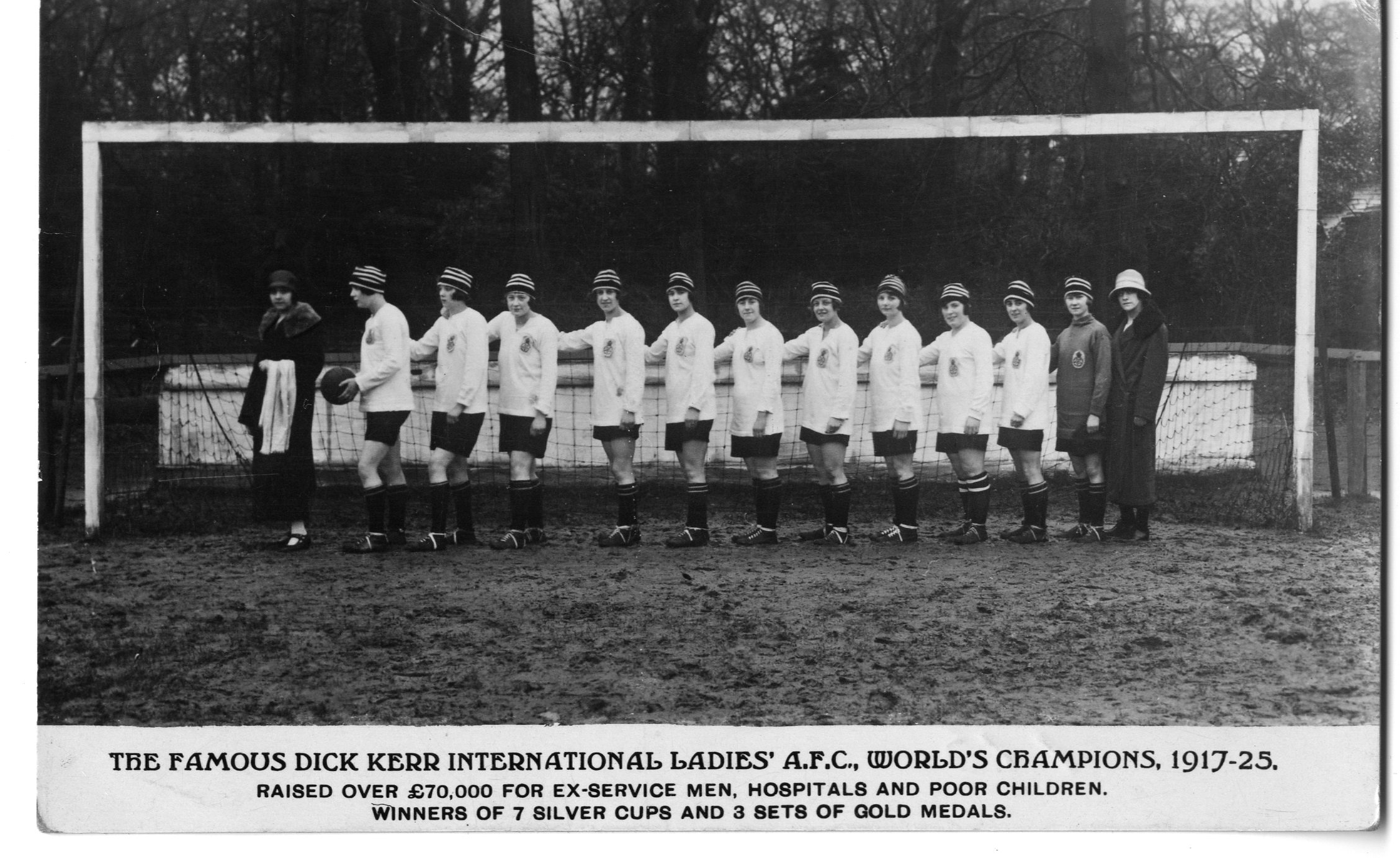 One of football’s first female superstars gets a permanent display dedicated to her life and legacy.

Emerging in the 1920s as part of Preston’s Dick Kerr Ladies, Lily Parr scored nearly 1000 goals in a three-decade career.

The new display in the museum's Match gallery features never-seen-before photographs of Lily and her teammates - which were found in an old suitcase hidden in a loft for four decades.

Lily Parr played in some of the world’s first women’s international matches and was a trailblazer for women footballers the world over. The National Football Museum unveiled a statue of Parr in 2019. 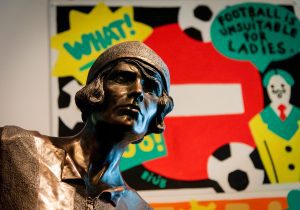 Among the new objects on display – original photographs from the 1930s – which belonged to Lizzy Ashcroft – a friend and teammate of Lily.

These images depict football’s first female superstars in the inter-war years. They were at the height of their game and fame – playing in front of huge crowds around the globe.

The display features around 35 objects – many on display for the very first time:

• An amazing postcard of the Dick Kerr Ladies signed by the team including Lily Parr.

• A collection of postcards and images from the Lizzy Ashcroft Collection. Lizzy was a teammate and good friend of Lily Parr.

• Medals presented to Lizzy Ashcroft from the glory days of Dick Kerr Ladies.

The first, created by artist Rosanna, is a large-scale banner which is displayed in the museum’s entrance area. The second is an illustration created by artist and creative practitioner, Alex Godwin, known professionally as ‘Billy’.

This large illustration is displayed alongside the Lily Parr statue and uses Billy’s bold colourful abstract style to interpret Lily for a new generation. 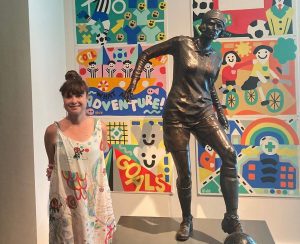 Artist Billy with her artwork at Lily Parr statue

The new Lily Parr display has been made possible thanks to a £55,440 grant from the Association of Independent Museums (AIM) Biffa Award, which gives grants to museums and heritage organisations to help tell stories of lesser-known historical figures through its History Makers Scheme. History Makers is funded by AIM Biffa Award, as part of the Landfill Communities Fund.