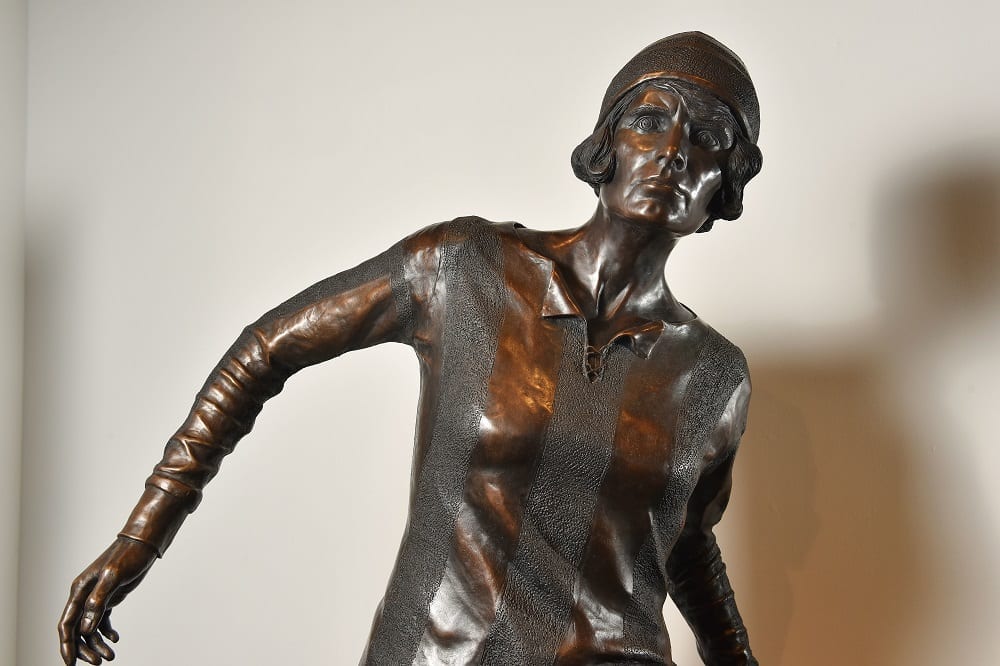 Football’s first female football superstar will get a new permanent museum gallery dedicated to her life and legacy.

The National Football Museum will celebrate Lily Parr – one of England’s earliest international women’s footballer - by creating a gallery to the player inside the museum. This gallery is expected to open in spring 2021.

The news comes exactly a year to the day that the museum unveiled a statue to Lily – the first UK statue dedicated to a female footballer (3 June 2019).

Born in St Helens, Merseyside, in 1905, Parr was one of most astonishing and important figures in English football. 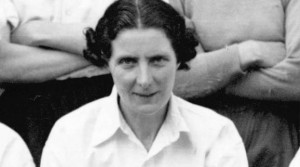 Starting her career at hometown team St Helens Ladies, Parr moved on to Dick, Kerr Ladies FC and later Preston Ladies. Operating as an outside left winger, it’s believed she scored more than 980 goals in a 32-year career.

Parr was renowned for having one of the most powerful shots in the game, wowed capacity crowds with her skills, showcased her talents overseas, influenced generations of female players and defied a Football Association ban on the game she loved.

The new gallery has been made possible thanks to a £55,440.00 grant from the Association of Independent Museums (AIM) Biffa Award, which gives grants to museums and heritage organisations to help tell stories of lesser-known historical figures through its History Makers Scheme.

The new interpretation will explore Parr’s career and influence and will open early in 2021 to coincide with the Football Association ban on women’s football exactly a century ago. Parr and many other women, defied authority and continued to play, helping the women’s game to survive.

In 2019 the museum unveiled a statue to her. The monument, created by sculptor Hannah Stewart, was commissioned by FA sponsor Mars and is the only statue to a female footballer in the UK.

Belinda Scarlett, curator of Women’s Football at the National Football Museum said: “We are thrilled to benefit from the AIM Biffa award which will enable us to create a new museum gallery dedicated to Lily Parr and her achievements.

“I think that people may have heard the name Lily Parr and that she played football. But many have no real understanding of her dramatic story or influence. And more importantly, how her story fits into the narrative of women’s football.

“The impact and legacy of women like Lily on the development of women’s football regionally, nationally and internationally, is highly significant and under-represented.

“We unveiled a statue to Lily Parr at the museum last year. The AIM Biffa Award funding will enable us, in a sense, to bring this statue and her story to life.”

Emma Chaplin, Director of AIM, commented: “The purpose of the AIM Biffa Award History Makers programme is to inspire people through the lives and achievements of extraordinary historical figures. We’re pleased to support the National Football Museum in opening a permanent gallery dedicated to the influential life of Lily Parr.”

The National Football Museum wants to hear from people who love women’s football and want to get involved in the creation of content for the new gallery. People are asked to fill-in an online survey.