The oldest surviving FA Cup returns to the museum, courtesy of Manchester City 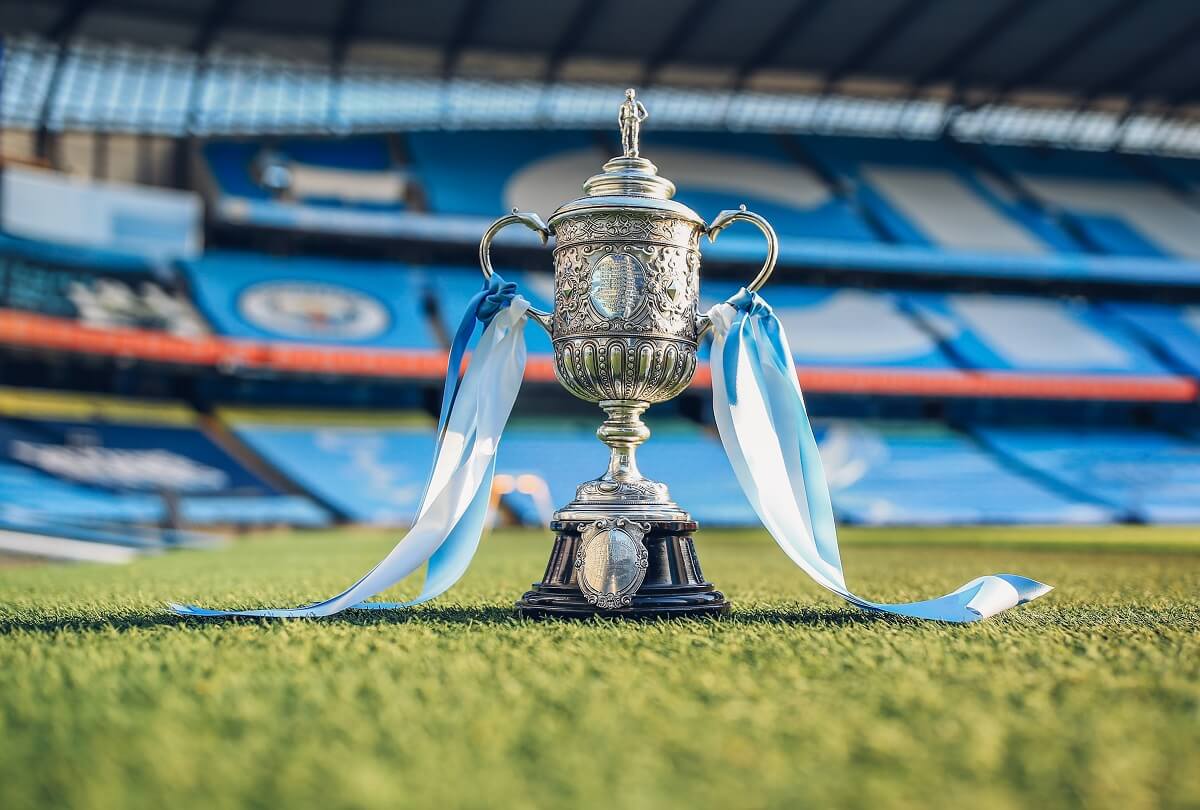 The oldest surviving FA Cup has returned to the National Football Museum, having been acquired at auction by new custodians Manchester City.

The trophy - awarded to victorious clubs between 1896 and 1910 - was lifted by City in 1904 following their 1-0 defeat of Bolton Wanderers in the Crystal Palace final. In clinching the FA Cup, City became the first professional club from the city of Manchester to win major silverware. The club has produced a documentary on that final and their following FA Cup excursions, which can be viewed here.

The trophy had previously been on display at the museum since 2005, and is now back on display in the Match Gallery courtesy of its new owner, His Highness Sheikh Mansour bin Zayed. 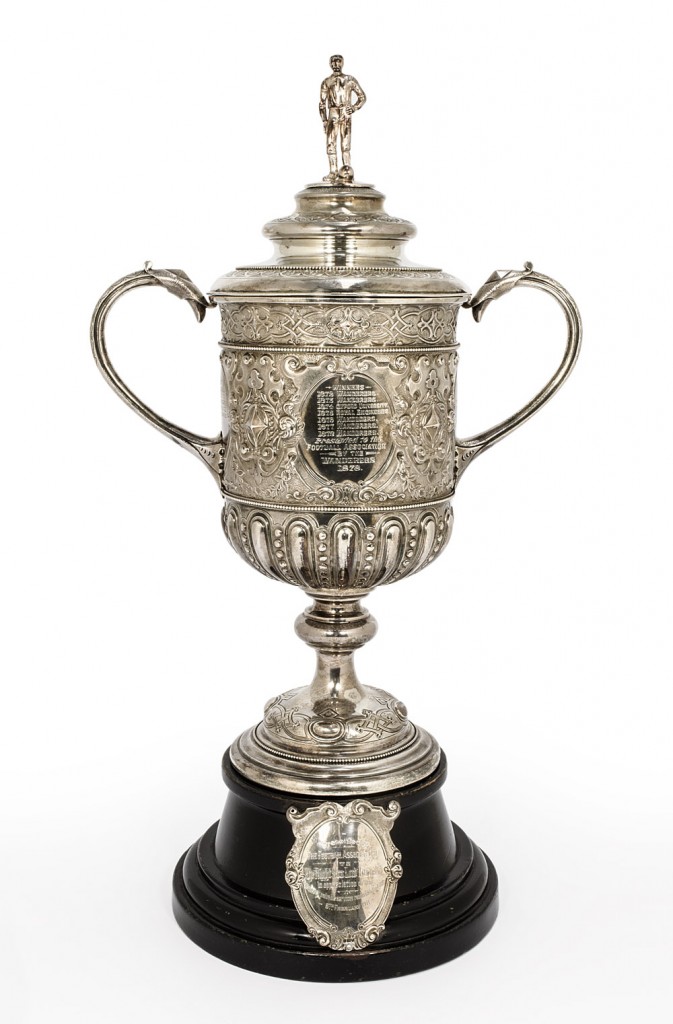 The trophy is a replica of the original 1871 design, which was stolen from a Birmingham shop window in 1895 and never seen again.

Tim Desmond, Chief Executive at the National Football Museum, said: "We are blessed to have many wonderful items on display, but, as the oldest surviving FA Cup, this particular trophy was amongst the ‘crown jewels’ of our artefacts.

"The fact that it has been bought by His Highness Sheikh Mansour and offered back to us is simply wonderful news both for the National Football Museum but also for the preservation of our sporting heritage in this country. We look forward to welcoming visitors from Manchester, the UK and beyond to see this special trophy as soon as circumstances allow.”

Khaldoon Al Mubarak, Manchester City Club Chairman, said: “This Cup is a visible reminder of the rich and long history of English football to which Manchester City is inextricably entwined. Winning this actual trophy in 1904 was a turning point for the Club and for the city of Manchester in that it firmly cemented football in the heart of its community.

"Sheikh Mansour’s view is that a trophy of such cultural significance must be shared with the people of Manchester, the English football family, and all of those who love the English game.  The National Football Museum is in a unique position to do that.”

The trophy features prominently in the museum's First 11 series, looking at the most significant objects from the world's oldest national cup competition: