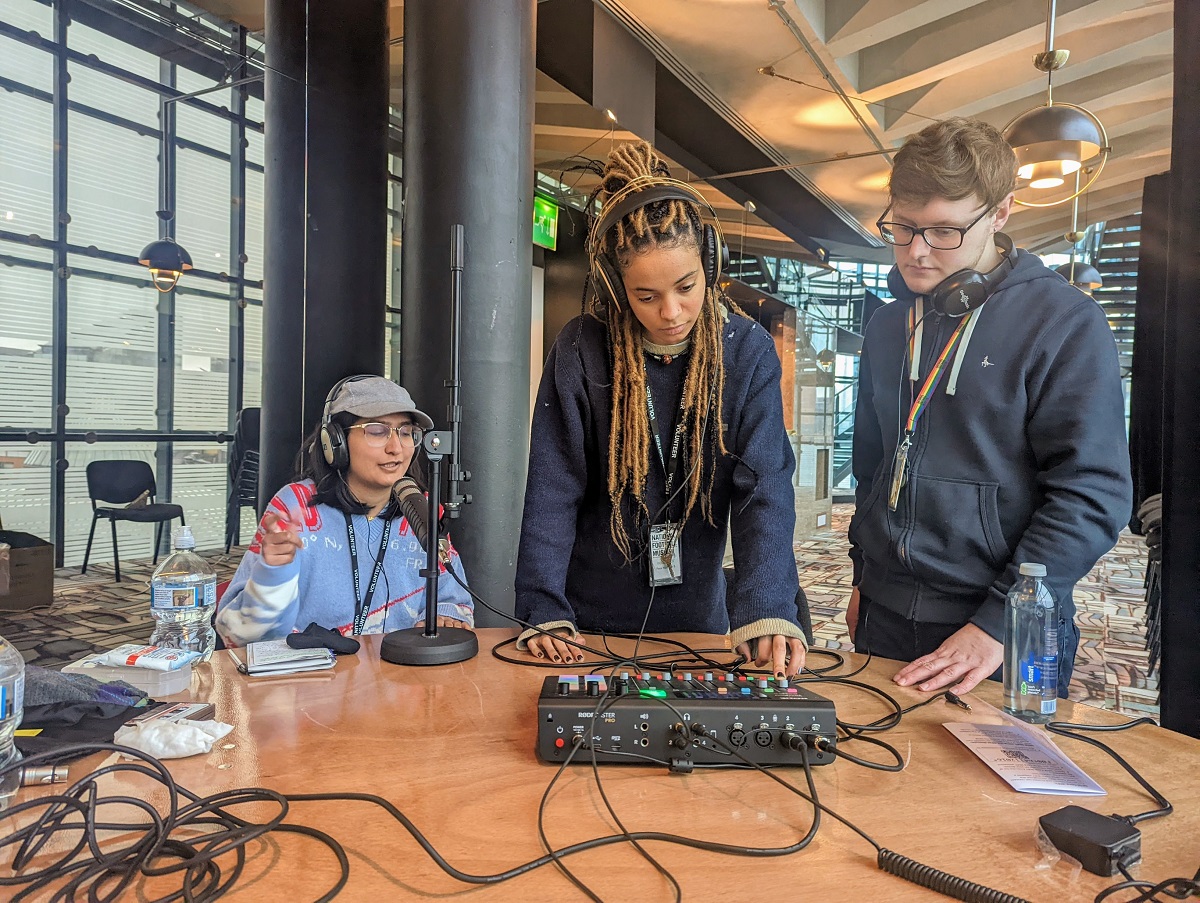 Ahead of this summer’s UEFA Women’s Championship, the National Football Museum is launching a new podcast dedicated to women’s football.

Working with MIC Media, the museum has snapped up a host of community producers to surface some of the secrets of the women’s game.

Quite Unsuitable For Females uses the museum’s extensive archive to shine a light on untold stories, tracing over a century of the game’s history up to the modern day. Listen to the pre-match trailer below:

The five-episode series takes its name from a directive in an FA minute book from 1921, in which it is stated that "the game of football is quite unsuitable for females and ought not to be encouraged". Women were prohibited from playing at FA-affiliated grounds thereafter, hampering the growth of the game.

The ban is just one of the talking points covered within the podcast. The team will be looking at the game’s early pioneers, international representation, kits through the ages, and parallels with the modern game.

The team will be joined by a host of special guests, including Dr Fiona Skillen, Miss Kick founder Grace Vella, and England and Everton star Toni Duggan.

David Mansell, digital producer at the National Football Museum, said: “It’s been brilliant to hear the community producer’s views on the museum’s collection, and all things women’s football. Thanks to funding from the Museums Association, the team have received extensive training on all things podcast production by Mic Media’s excellent facilitator, Vic Turnbull. A huge well done to the team for their efforts.”

The new podcast is part of the National Football Museum’s 2022 programme dedicated to women’s football. The museum will be hosting a series of events and workshops in the build-up to the tournament, before launching its dedicated women’s football exhibition in June.

Quite Unsuitable For Females kicks on Friday 29 April, with weekly episodes available thereafter. The podcast will be available to download via the National Football Museum website and all major podcast platforms.

This podcast has been produced with funding from the Museums Association. Special thanks to Mic Media for their podcast training and production programme.