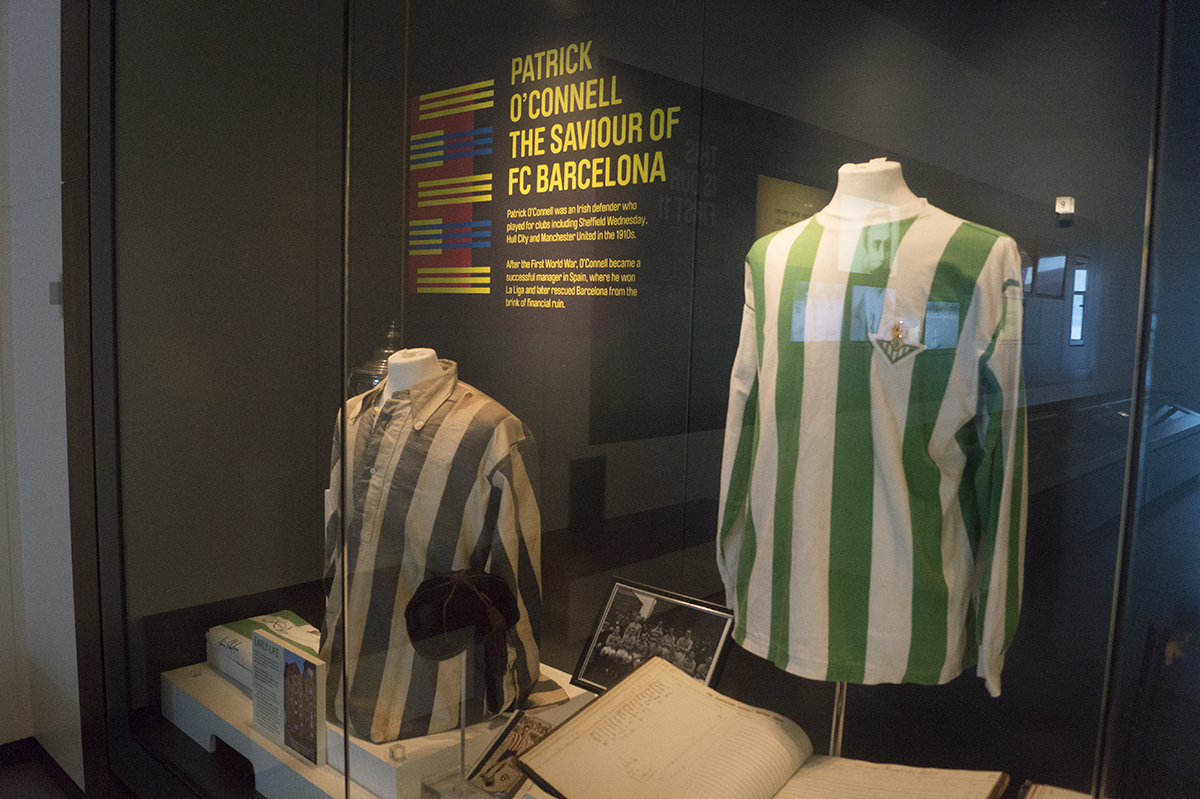 A host of influential figures attended the opening, including Manchester City legend Mike Summerbee, PFA chief executive Gordon Taylor and Maureen O’Sullivan TD. Mike O’Connell was also present, sharing a number of stories about his grandfather’s time in the game. 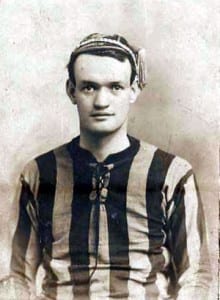 Irish international Patrick O'Connell captained Manchester United before the outbreak of the First World War, and went on to have a successful managerial career in Spain.

Born in County Westmeath in 1887, O’Connell first played on English shores with Sheffield Wednesday and Hull City before joining Manchester United in 1914 for the princely sum of £1,000. He was appointed captain of the side upon his arrival, becoming the first of many Irish players to skipper United, making 34 First Division appearances before the First World War interrupted his career.

Throughout the twenties and thirties, O’Connell rose to prominence as a manager on the continent, guiding Racing Santander to five regional titles before the creation of a national Spanish league. He masterminded Real Betis’ unlikely championship campaign, helping to clinch the club’s only La Liga title in 1935, and was credited with rescuing FC Barcelona from the brink of bankruptcy during the Spanish Civil War, a tour of Mexico generating much-needed funds to keep the Catalan giants afloat.

Despite his achievements within the game, Patrick O’Connell died in poverty, and was buried in an unmarked grave in St Mary’s Catholic Church, London. The Patrick O’Connell Memorial Fund was established to restore the grave of the forgotten Irishman, a feat achieved in 2016. 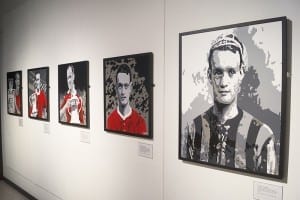 The Fund are continuing their work to honour the memory of O’Connell, donating a number of items for temporary display in the National Football Museum, including Sheffield Wednesday and Real Betis shirts, rare photographs and ledgers.

Mancunian artist Tony Denton has also created a series of portraits featuring Manchester United’s Irish captains, paying tribute to O’Connell and those who followed in his footsteps at Old Trafford.

Kevin Haygarth, Interim Director at the National Football Museum, said: “Patrick O’Connell played a significant role in the world of football, both as a player with Manchester United and later as a manager in Spain. We’re honoured to help bring Patrick’s story to life, shedding some light on one of the game’s many interesting and enigmatic characters.”

Fergus Dowd, one of the organisers from the Patrick O’Connell Memorial Fund, added: “I think the display is incredible, because there is so much history in this building. For Patrick to be here, it’s as if he is finally being recognised in the city in which he played. It feels right, as this man should be up there with the greats.”

Patrick O’Connell: the Saviour of FC Barcelona will be on display at the National Football Museum until Sunday 8 October.