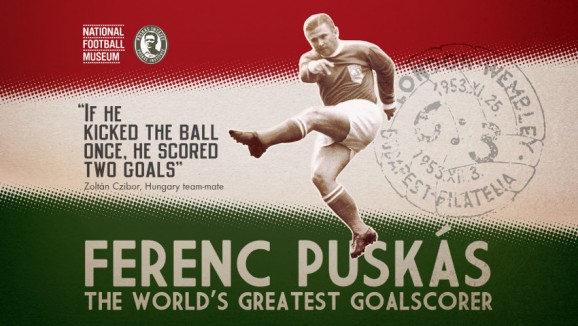 A display highlighting the incredible story of one of international football’s greatest goal-scorers will open at the National Football Museum on 2 September.

Ferenc Puskás was a Hungarian striker who was captain of the team that humbled England in two epic matches in the 1950s.  He became player of the tournament at the 1954 World Cup, before going into exile after the Hungarian uprising of 1956.  At the age of 31 he joined Real Madrid becoming Spanish champion five times, winning three European Cups and the first Intercontinental Cup. 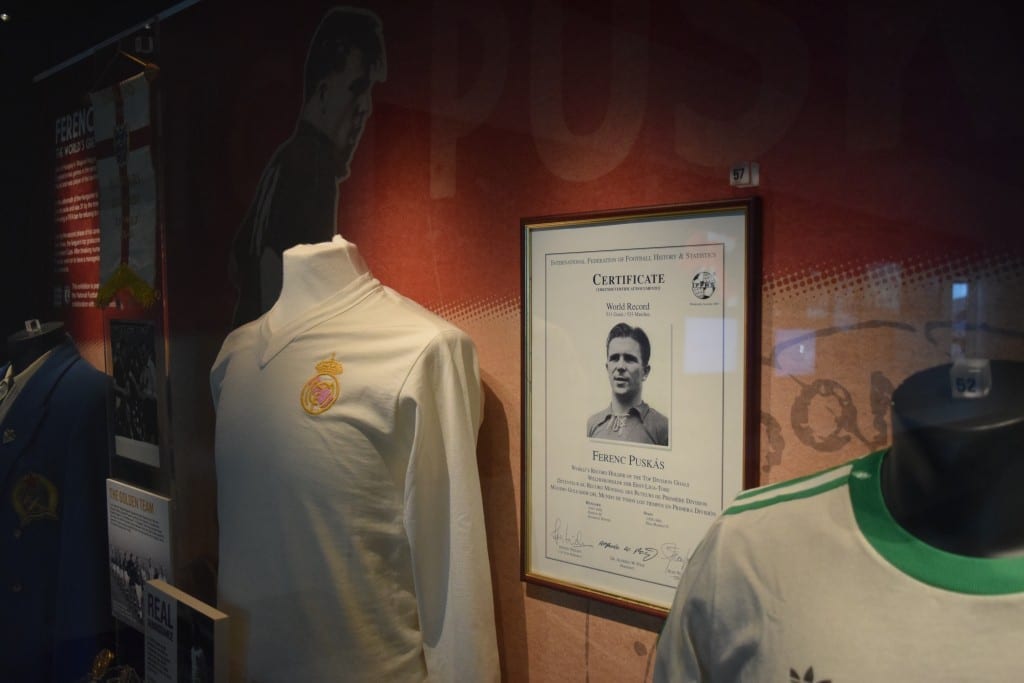 The display of objects, a first for this country, has been brought together in collaboration with the Puskás Institute in Hungary. It includes Puskás’ gold medal and final-game-worn boots from the 1952 Olympics, the football from the 1954 World Cup Final and his match-worn Real Madrid shirt, along with many other awards and trophies from his career as a player and a manager.

David Pearson, Deputy Director of the National Football Museum commented “This is the best collection of one of the true greats of world football ever assembled for display in the UK. We are delighted to be able to unveil it. It will be a real treat for football fans.”

György Szöllősi Directorof the Puskás Institute said "We are delighted that Ferenc Puskás, not only a Hungarian national hero but also an example for all professional footballers and one of the first real global football stars, is being honoured in this way through an exhibition at the National Football Museum in England."

To coincide with the opening, György Szöllősi will launch his new biography of Ferenc Puskás ( published by Backpage Press) as part of the Manchester Football Writing Festival at 1pm.

The Institute and the National Football Museum are dedicating the display to the memory of Mrs Erzsébet Puskás, widow of Ferenc, who died earlier this month. 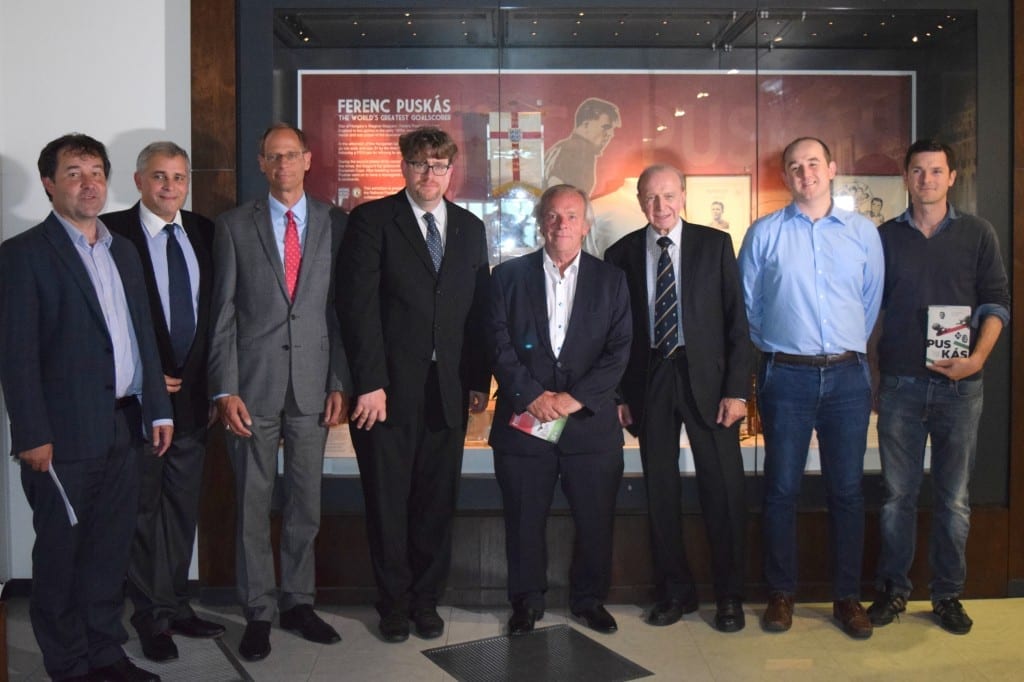 Tickets for Manchester Football Writing Festival are available from www.eventbrite.co.uk