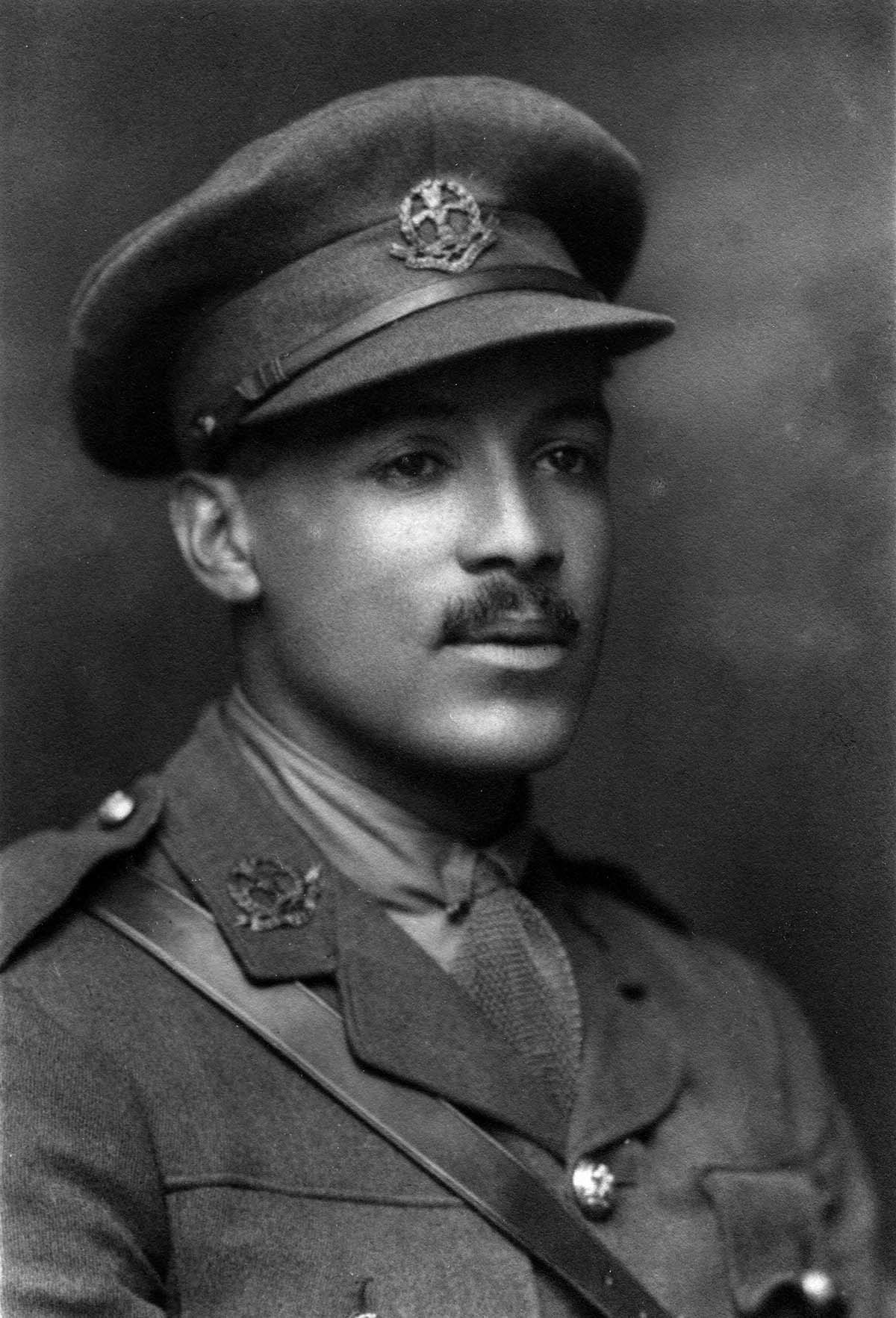 Walter Tull, one of Britain’s first black professional footballers, has been posthumously inducted into the National Football Museum's Hall of Fame.

The forward was celebrated at a ceremony in central Manchester on Wednesday 20 October, where the award was collected on his behalf by grandnephew Edward Finlayson.

The induction recognises his ground-breaking football career and his pioneering successes as one of the first black professional footballers, laying foundations for the BAME sporting community of the future.

National Football Museum CEO Tim Desmond said, “We’re delighted to be presenting this award to Edward on behalf of Walter. The National Football Museum Hall of Fame aims to recognise a wide diversity of individuals who’ve made an outstanding contribution to the game. Walter’s story is one that everyone should know. He truly was football’s hidden pioneer, and we hope this helps to recognise his impact on both the game and society itself.”

Walter Daniel John Tull was born in Kent in 1888. His father, Daniel, came to Britain from Barbados in 1876, settling in Folkstone and marrying a local girl, Alice Palmer. Sadly, Walter’s parents both died when he was just a child, so he and his older brother, Edward, were admitted to an orphanage in Bethnal Green.

Walter’s skills with a ball at his feet led him away from a printing apprenticeship and into the life of a professional footballer, beginning his career at Tottenham Hotspur before transferring to Northampton Town.

Walter’s eye-catching football career started at Clapton FC, widely regarded as one of the best amateur teams at the time, and it started with a bang too, later that year being dubbed “Clapton’s catch of the season” by The London Star.

The Clapton catch of the season managed to then catch the eye of London’s richest club at the time, Tottenham Hotspur, signing for the Lilywhites on 20 July 20 1909.

On October 2 1909, Bristol City played Spurs. In this match Walter was the target of sustained, vociferous, and ferocious racial abuse. In his match report the correspondent of the Football Star uniquely had the subheading ‘Football and the Colour Prejudice’. He went on to report, “…he is the Hotspurs’ most brainy forward. Candidly, Tull has much to contend with on account of his colour. His tactics were absolutely beyond reproach, but he became the butt of the ignorant partisan.”

These adversities did not stop nor stunt Walter’s achievements in football though, going on to win the Professional Football Charity Fund Medal in 1909 whilst playing for Spurs. Walter then transferred to Northampton Town in 1911, where he played over a hundred games for the Cobblers between 1911 and 1914. 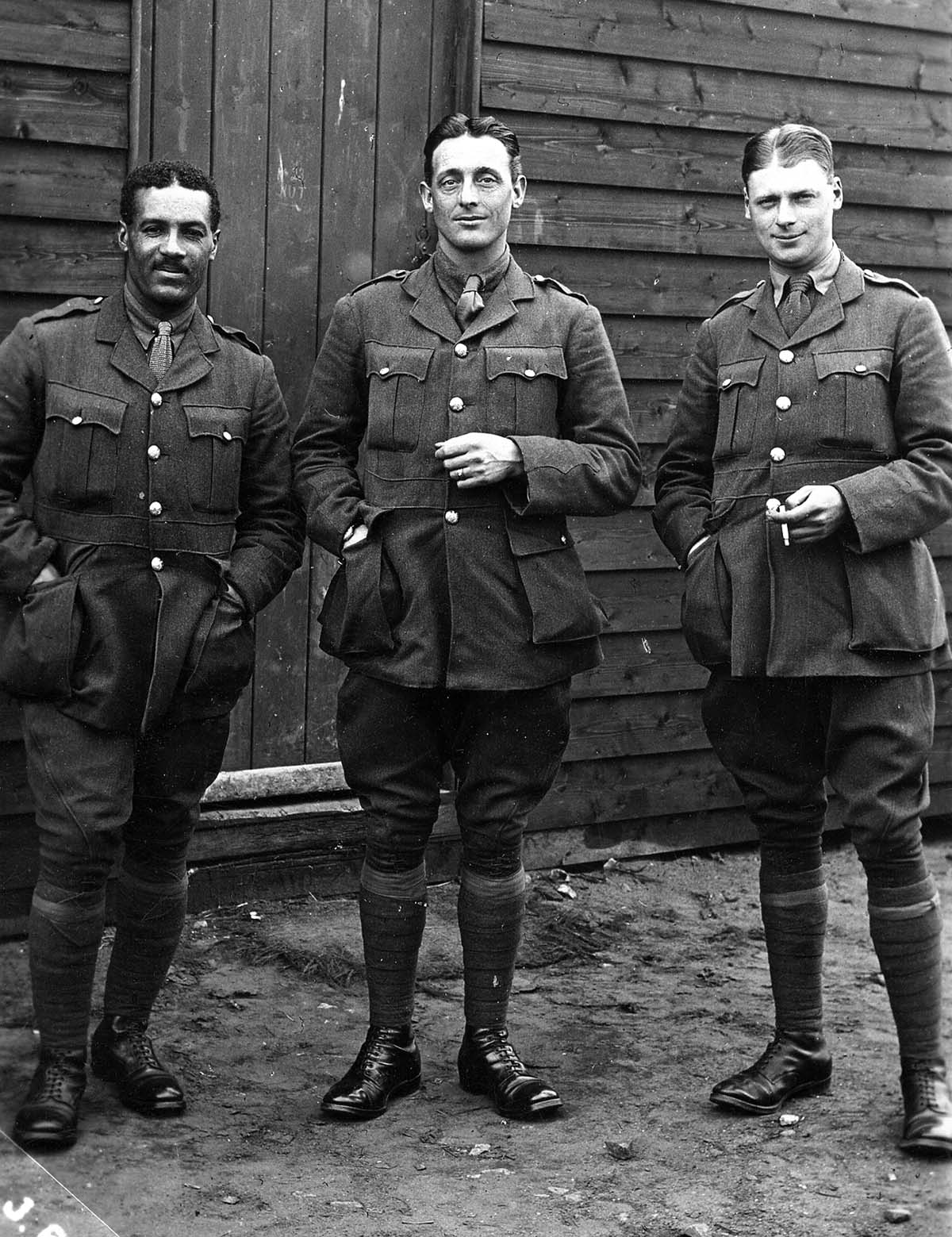 On the outbreak of the First World War, Walter enlisted in the 17th (1st Football) Battalion of the Middlesex Regiment, quickly rising through the ranks, and being promoted to 2nd Lieutenant in 1916.

He was reportedly recommended for a Military Cross for his bravery and leadership in Italy – an award that he sadly never got to receive after being killed in action at the age of 29. He had reportedly signed for Rangers F.C. in February 1917 and was to play for them after the war, but was never able to fulfil his dream.

To find out more about Walter and his life, visit the family website set up by his relatives at waltertullarchive.com.

Walter joins famous and proud company in the ranks of the Hall of Fame, most recently Paul Ince, Terry Butcher and the late Justin Fashanu.

As part of the Hall of Fame induction, the National Football Museum have also partnered with education initiative Everycolour to launch knowtheirnames.co.uk - a new primary schools resource highlighting the stories of eleven trailblazing black footballers.

Inspired by online workshops with the National Football Museum and Everycolour, partner school St Wilfrid’s CE Primary Northenden researched the 11 footballers and produced a video biography for each, including new Hall of Famer Walter Tull.

Everycolour’s John Conibear comments, “Running the project within the constraints of lockdown was a challenge, but we’re delighted to showcase the pupils’ hard work now in Black History Month.”