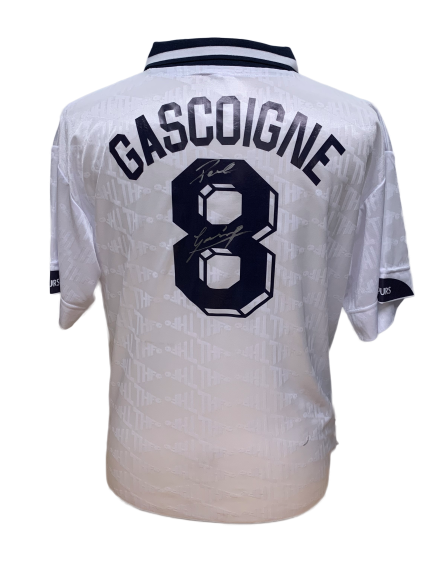 At Spurs, Gascoigne developed into an international class footballer. He had a stocky, powerful build that allowed him to hold off defenders and weather challenges. He combined his attacking flair with hustle and tenacity. In his first season at White Hart Lane he helped Spurs to sixth in the First Division, and to third position the following season. Over these two seasons he made a total of 75 appearances in all competitions, scoring 14 goals. In the 1990–91 seasonTottenham reached the FA Cup Final after failing to get past the Third Round for the previous two seasons. Gascoigne scored six goals on the road to the final, including a spectacular free-kick against Arsenal in the semi-final at Wembley.