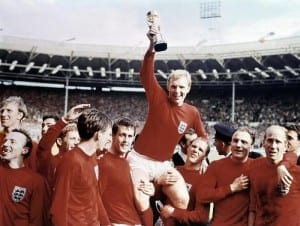 You could find yourself in the middle of the action, as England seal a famous World Cup victory!

While we'd love one of our visitors to experience winning the World Cup in the future (2026 sounds good), the latest exhibition at the museum is, of course, about 1966.

50 years on from England's iconic World Cup, the National Football Museum have worked with The FA to bring the glorious summer of '66 back to life. 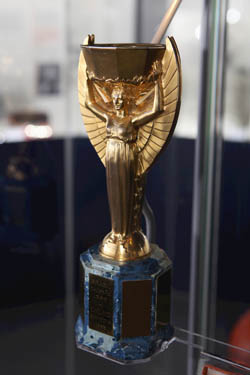 The famous 1966 Jules Rimet trophy and ball from the final are among the inspiring objects in the exhibition, but new immersive technology will recreate the atmosphere of Wembley on that famous day, giving visitors their own seat at the final.

A must-visit experience for football fans who remember 1966, or anyone who ever wanted to see England win a World Cup! 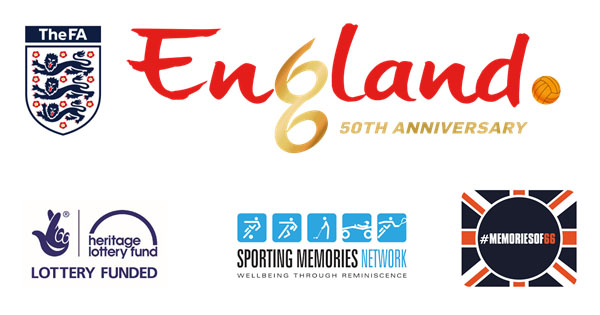 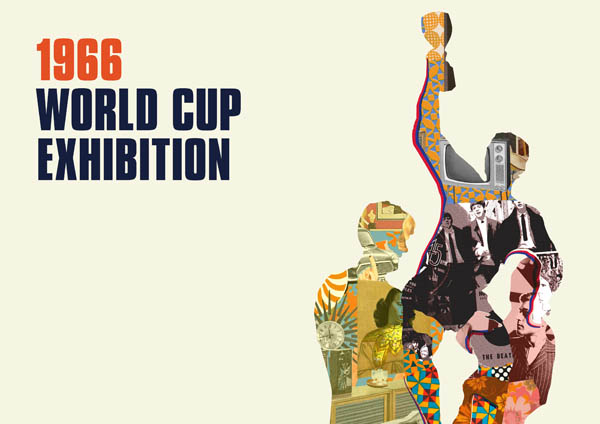