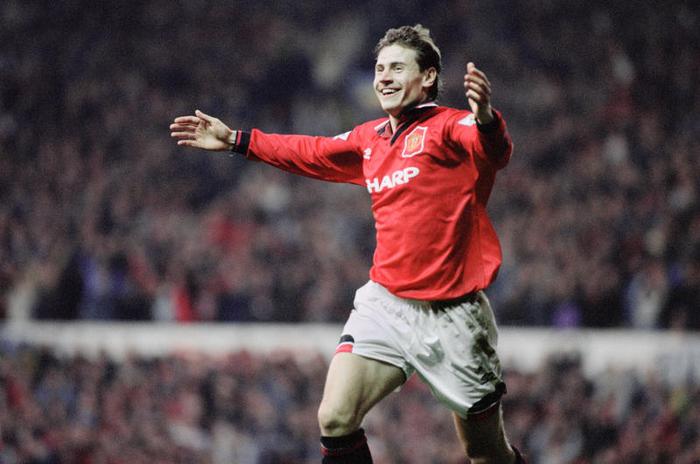 The book follows the fascinating journey of the Soviet Union and Russia winger, from his beginnings in Ukraine to Premier League stardom at Manchester United. In his own words, Kanchelskis tells the inside story of his departure from Old Trafford, discusses his time at Goodison Park, and sheds light on what it was like to play in Glasgow, Florence and the Middle East. He also shares his experiences as a manager in Russia, examining the decline of one of the game's great powers.

Visitors will have the opportunity to purchase the book from our shop, and can get their copies signed by Andrei himself in the Hall of Fame area between 12pm and 12:45pm.