Crossing the Line: Second Half Calendar 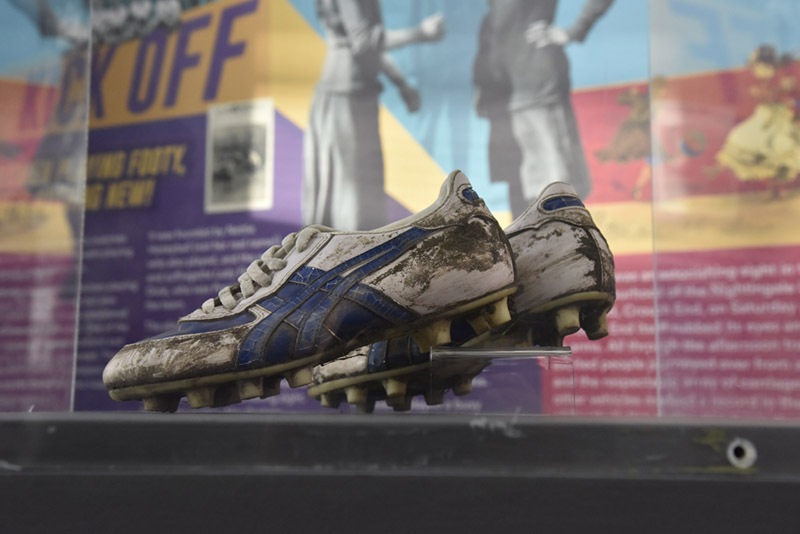 The National Football Museum has launched a new exhibition dedicated to the history of the women’s game – and wants visitors to be part of it.

Coinciding with the UEFA Women’s Euro 2022 tournament, the new exhibition, Crossing the Line: the story of women’s football, chronicles the game’s early growth, the effects of the FA’s de facto 1921 ban, its survival and its resurgence in recent decades.

The exhibition is split into two halves. The first half tells the story of the women’s game up until the ban, from its nineteenth-century origins to the all-conquering Dick, Kerr Ladies.

The Second Half kicks off on Monday 17 October, focusing on the present state of play within women’s football, from the grassroots up to the professional game. It will also include some fantastic new objects from UEFA Women's EURO 2022!

The museum will be collecting stories and objects from players, supporters and communities, answering important questions and celebrating its perseverance, growth and increasing popularity.

Over the course of the Score Gallery exhibition, the museum is asking visitors to #CrossTheLine, contributing their thoughts and sharing their stories within the exhibition itself and via social media.

Crossing the Line: The Story of Women's Football is part of the Inspired by England 2022 programme, supported by the National Lottery Heritage Fund. 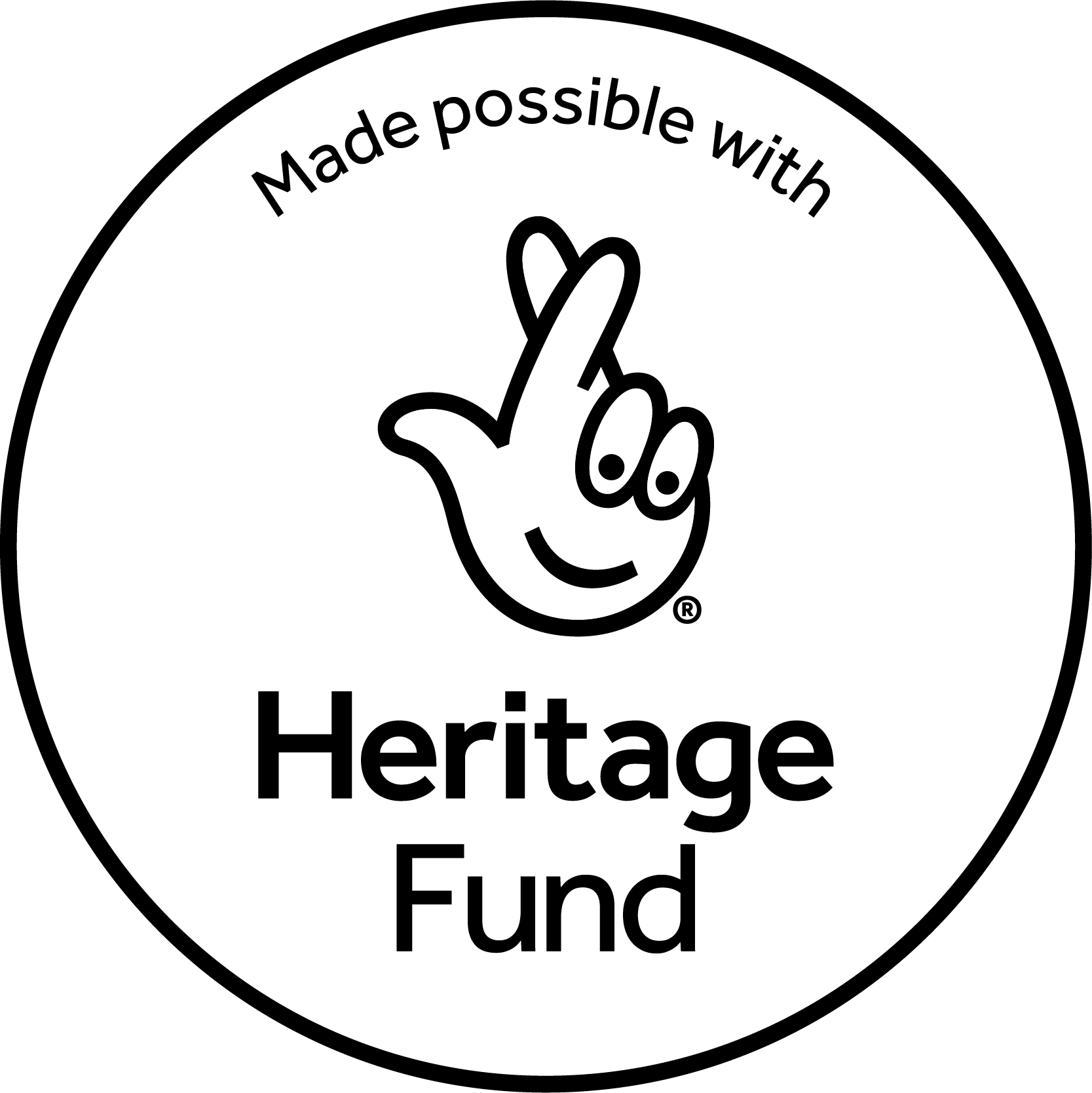