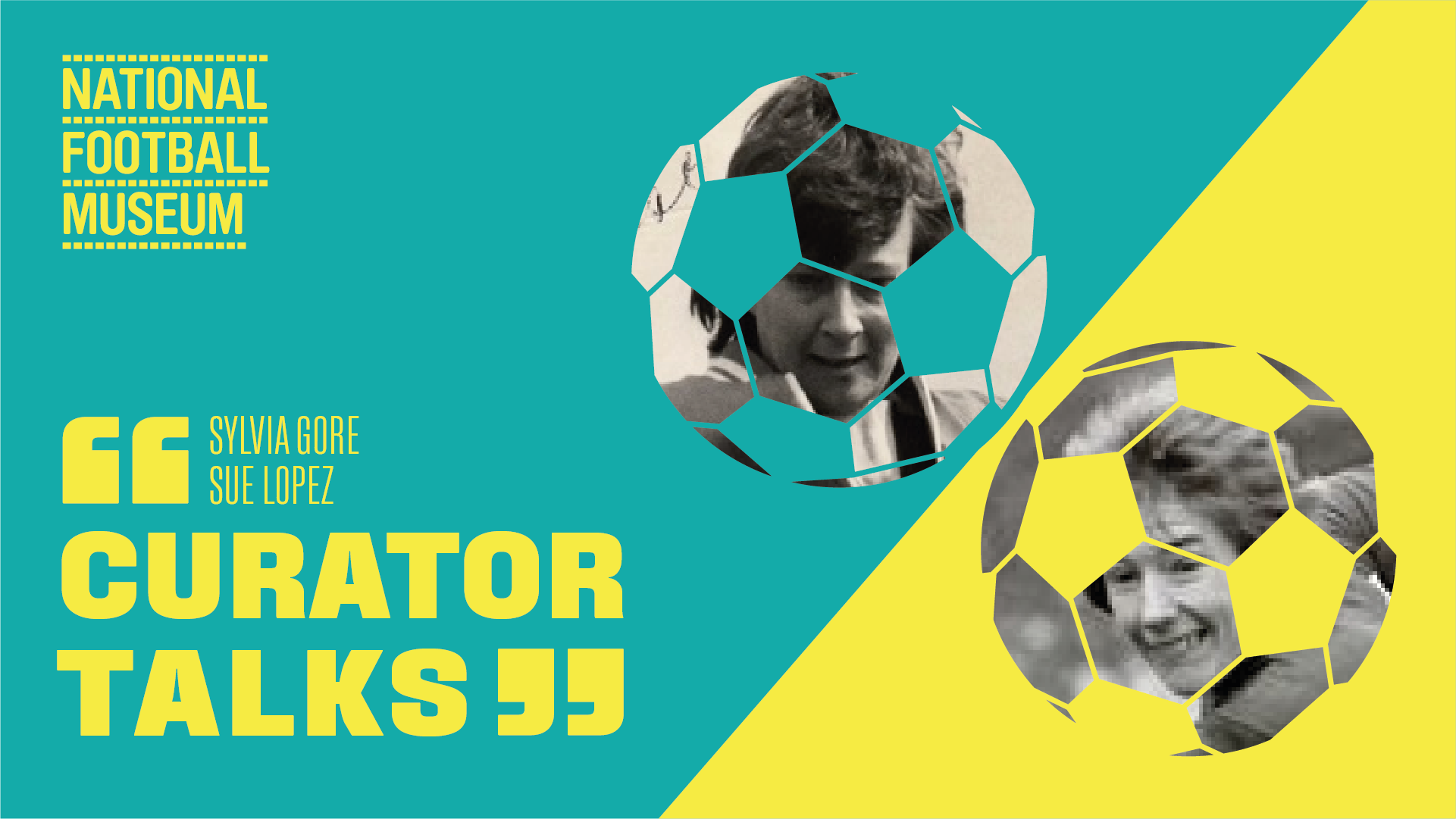 Our latest 20-minute lunchtime talk looks at two of the women who were influential figures within the women's game, prior to the lifting of the FA ban in 1971 (and in the years that followed).

Sylvia Gore was the first player to score a goal for England Women in an official fixture, netting in a 3-2 win over Scotland in 1972. A prolific attacker often compared to Denis Law, Gore won the FA Cup with Fodens, and played a huge part in the growth of women's football during her career and in the decades following her retirement.

Southampton born and bred, Sue Lopez was a stalwart of the Saints side that dominated the game throughout the seventies, winning the FA Cup no fewer than eight times during her 19-year career. A star player for the game's biggest side, Sue also featured regularly for the national side, winning 22 caps in total, and, like Sylvia, was later awarded an MBE for her services to the game.

You can learn more about their remarkable careers on Wednesday 19 January in our latest online talk Belinda Scarlett and Dr Alex Jackson. Sign up for free below to receive reminders of the event: