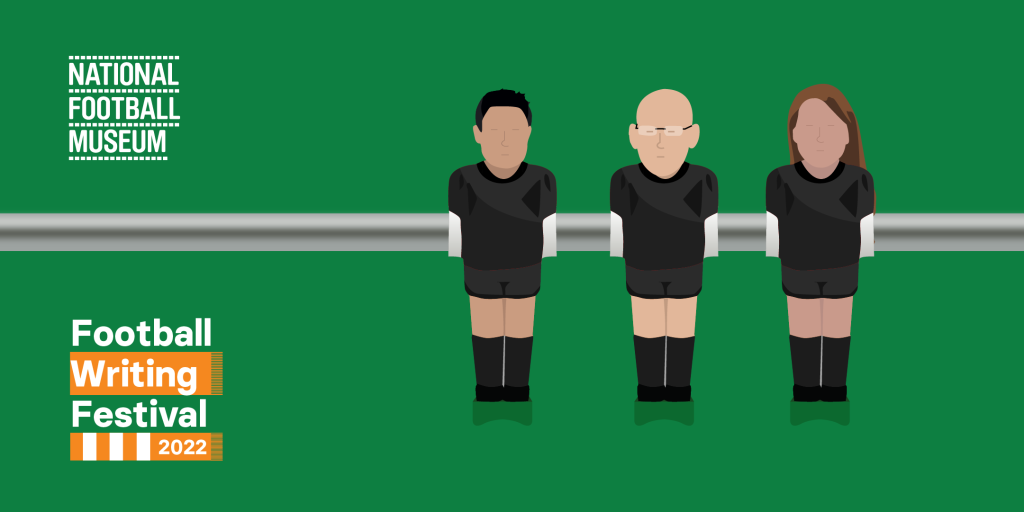 The upcoming FIFA World Cup in Qatar is the tournament's 22nd and most controversial iteration.

In the run-up to the first ever winter World Cup, speculation has persisted around the bidding process and the potential for corruption. A number of organisations have questioned the viability of the Middle Eastern state as a host, given its record on LGBT+ and women's rights. And allegations of modern slavery, forced labour and the deaths of thousands of migrant workers has drawn fierce condemnation and criticism from various quarters.

On Tuesday 8 November, our panel of expert voices will be discussing the political, social and labour-related issues around Qatar, asking and answering important questions about the first Middle Eastern World Cup.

Our panel comprises of The Athletic's senior news reporter Matt Slater, and David Conn, The Guardian's pre-eminent investigative journalist who has been covering the various stories for years.

The pair will be joined by Dr Heather Dichter, an associate professor at De Montfort University who specialises in sport history, particularly the relationship between sport and politics. There will also be expert representation from Amnesty International, with their Head of Economic and Social Justice Steve Cockburn rounding out the panel.

This talk will be hosted by BBC Midlands reporter and presenter Amber Sandhu.

Join us for a stimulating, frank and open discussion about the issues that continue to swirl around the World Cup.

This event is included in the Football Writing Festival 2022 Season Ticket.

Please note that ticket prices do not include Eventbrite booking fees.