When Football was Football: The photography of Sefton Samuels, 1960s-1980s Calendar 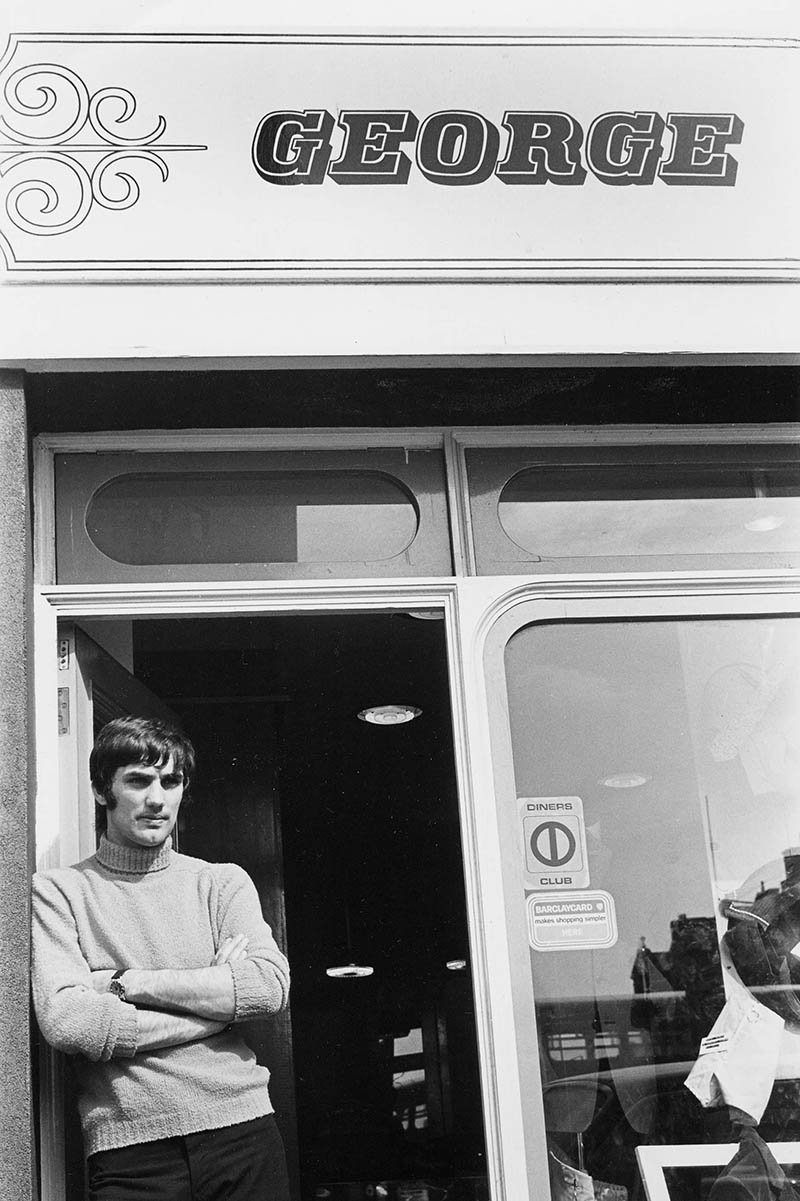 The innocent, gritty and revealing face of football from the 1960s to 1980s before gentrification hit - a long-ball world of Bovril and pies with not a prawn sandwich in sight.

A slice of social history, Sefton Samuels’ photographs capture the much bigger story of the post-industrial decline, north/south divide and working class alienation. 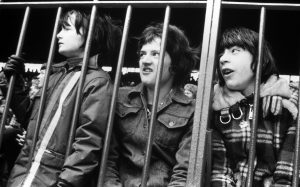 Sefton Samuels, now 90 and still living in Manchester was LS Lowry’s favourite photographer and once described by The Guardian as “The photographic equivalent of Ken Loach.”

Samuels said: “My love affair with football began as a kid growing up in Manchester in the 1940s - when I used to cycle to Maine Road, pay 2p to leave my bike in someone’s garden and get into the ground for 6p… and, of course, sneak my camera in.

“I went on to spend decades photographing players and matches across the north." 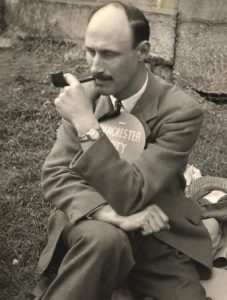 The photographs present the game in a world away from the bling and ka-ching of the modern top-flight game. 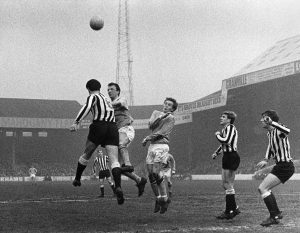 Mike Summerbee (second left) challenges for the ball for Manchester City against Newcastle 1969 by Sefton Samuels.

“A world where you could casually bump into megastars like George Best or City goalie Frank Swift in the street, local businessmen owned the clubs, and games were a different sensory experience - working men and lads packed together in the stands, with smoke, the waft of pies and colourful language thick in the air.

“It wasn’t always pretty on the pitch or in the stands - and some things were crying out for change - but there was an innocence and pure sense of community to football before big money moved in.

"It’s mind-boggling that a generation or so later we’re now talking about £100million players, the ESL and multi-billion pound businesses. I remember when only the team captains were allowed to own cars!"

A lifelong Manchester City fan, Sefton has nearly a hundred photos in the National Portrait Gallery and V&A, and his book  ‘Northerners: portrait of a no-nonsense people’ sold out of its print run.