The Football Writing Festival returns for its eighth season 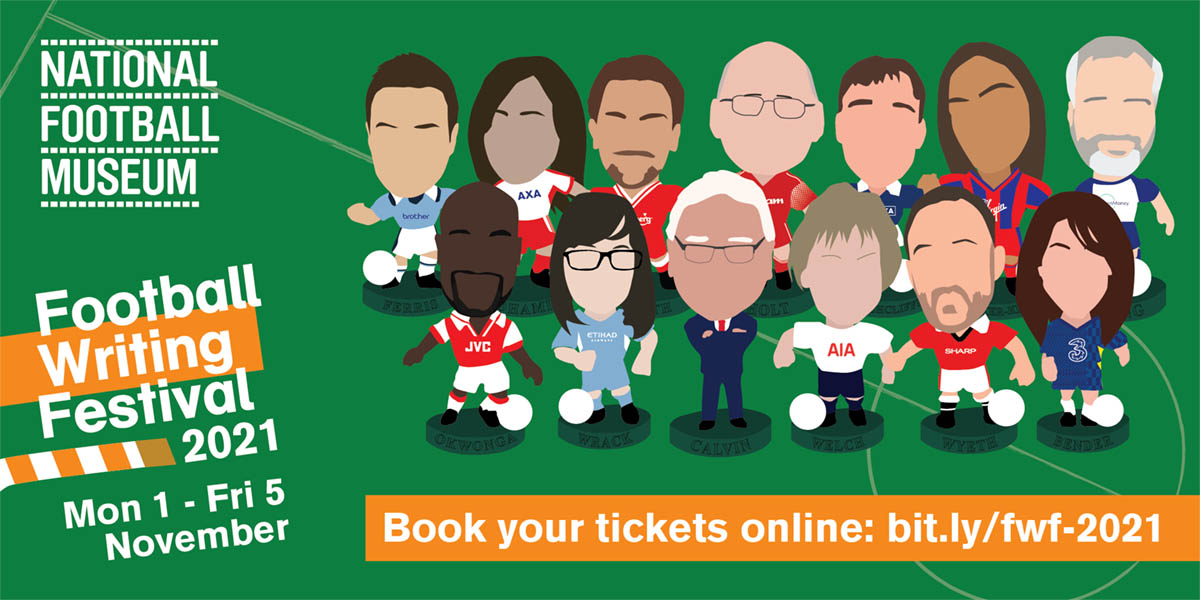 The Football Writing Festival is back in action this November at the National Football Museum.

From Monday 1 November to Friday 5 November, the museum will be bringing together some of its favourite sports writers and journalists for five nights of interviews, insight and debate about the beautiful game.

Three of the events will be held in person at the museum, while two can be viewed entirely free of charge via our YouTube channel. 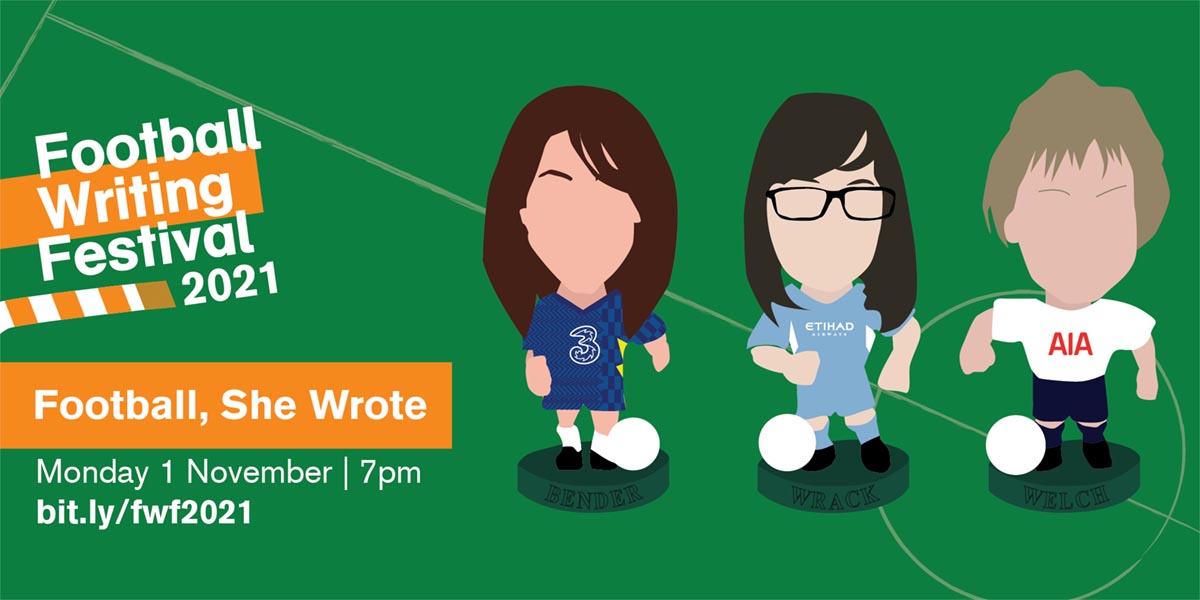 The festival kicks off with a trio of top journalists sharing their stories in the Pitch Gallery. The Guardian's Suzanne Wrack and BBC Sport's Alison Bender will be discussing the groundbreaking new anthology, Football, She Wrote. They will be joined by Julie Welch, Fleet Street's first female reporter, as they talk about their experiences within an industry dominated, then and now, by men. 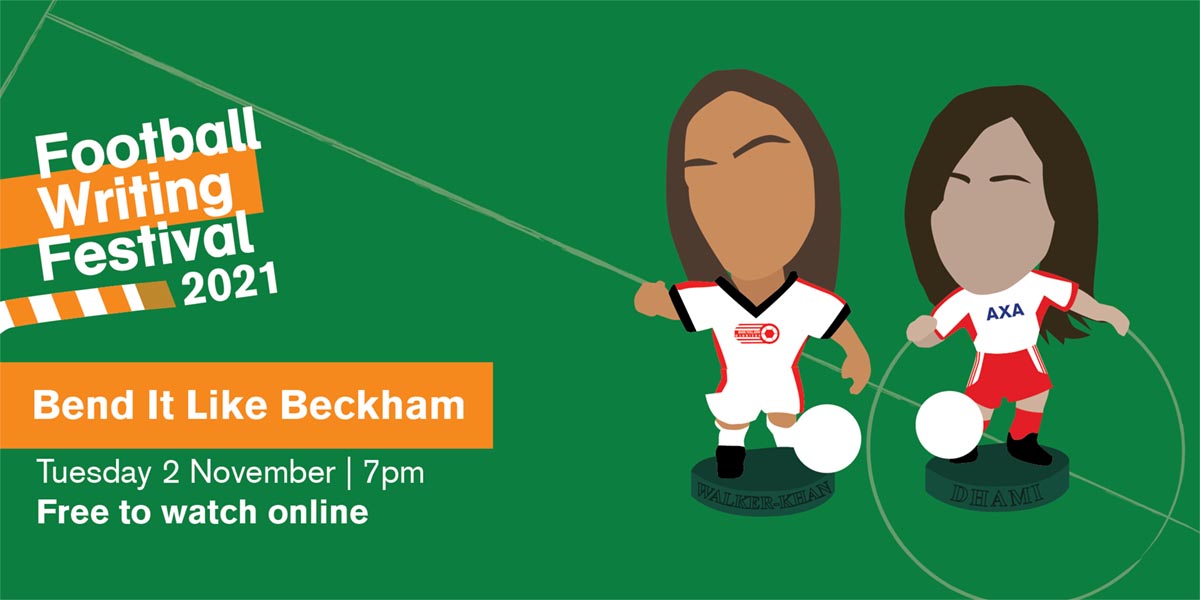 Festival fans can enjoy two events entirely free via the National Football Museum's YouTube channel. On Tuesday 2 November, BBC Sport's Miriam Walker-Khan will be interviewing the author of the Bend It Like Beckham novelisation, Narinder Dhami. The award-winning children's writer will be discussing the seminal 2002 film, its conversion into a different format, and the development of women's football over the past two decades. 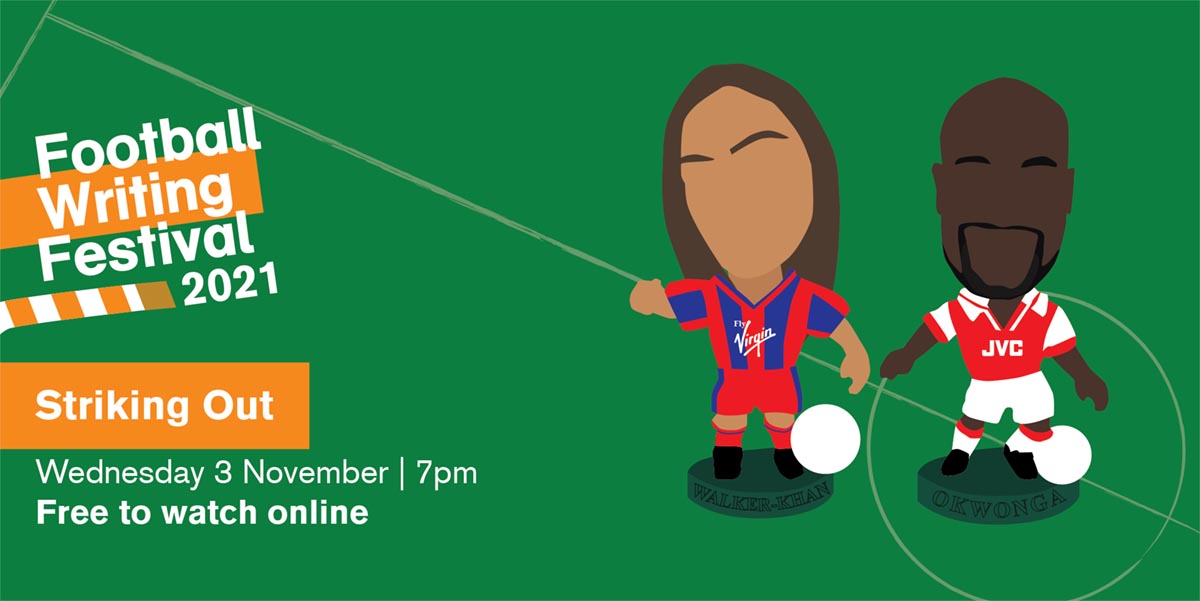 The following evening, Miriam will be joined online by renowned writer Musa Okwonga for a discussion around his latest book, Striking Out, co-authored by Ian Wright. Musa will be delving into the process behind the book, drawing from the Arsenal legend's own personal stories, as well as addressing wider issues around young prospects coming through academy systems across the country. 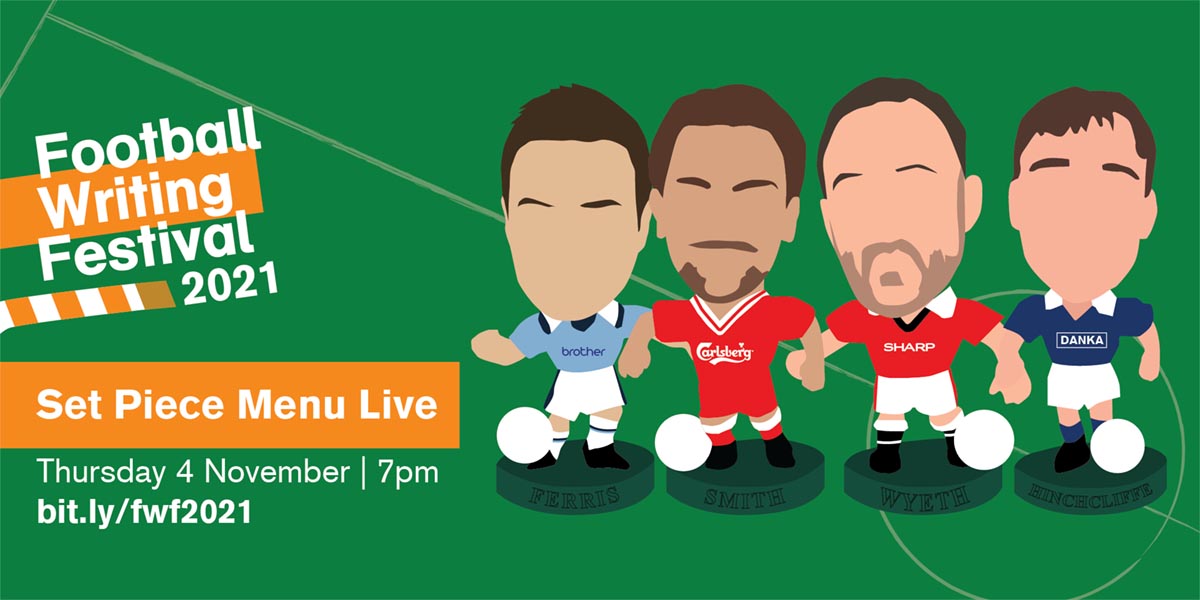 On Thursday, Set Piece Menu will be delivering a live recording of their popular award-nominated podcast in front of an audience at the National Football Museum. Host Hugh Ferris will be joined by the New York Times' award-winning journalist Rory Smith, BT Sport reporter Steven Wyeth and Sky Sports commentator, former Premier League star Andy Hinchcliffe, for a lively discussion of the game's hot topics. 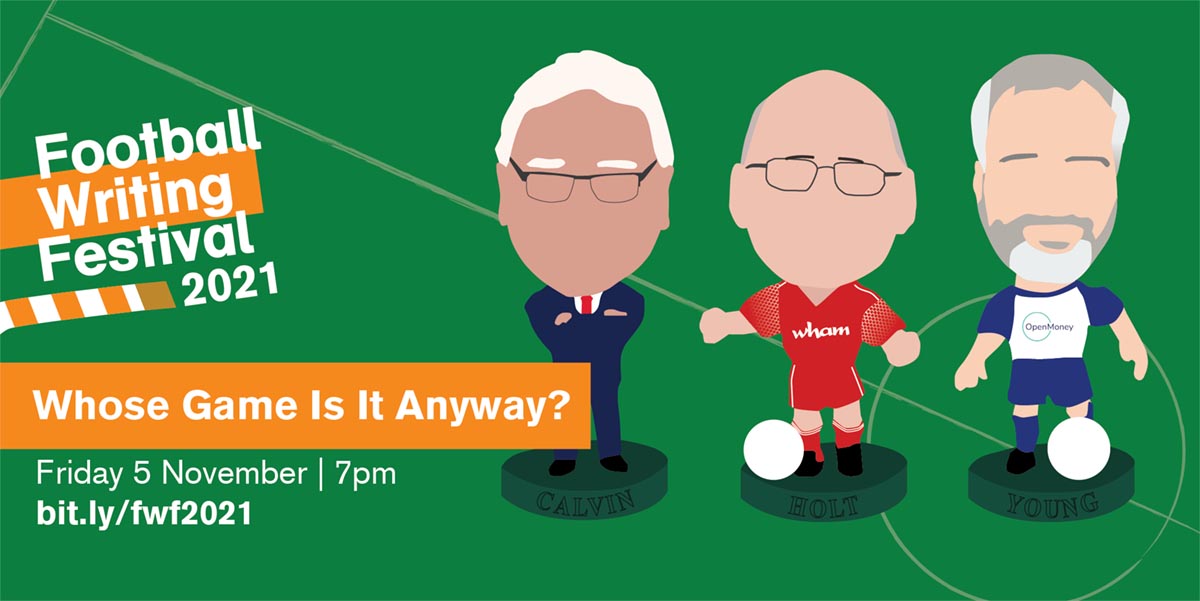 The festival wraps up with a talk headed one of the game's great writers. The critically acclaimed sports writer Michael Calvin returns to the museum on Friday 5 November, ruminating about the issues within his book, Whose Game Is It Anyway? Michael's latest work searches for meaning within a game increasingly dominated by greed and self-interest. Accrington Stanley owner Andy Holt and Phil Young, Chair of the Shakers Community at the fan-owned Bury AFC, and ex-Oldham Athletic and Manchester City coach Pete Lowe will be teaming up with Michael to ponder the soul and the future of the game. 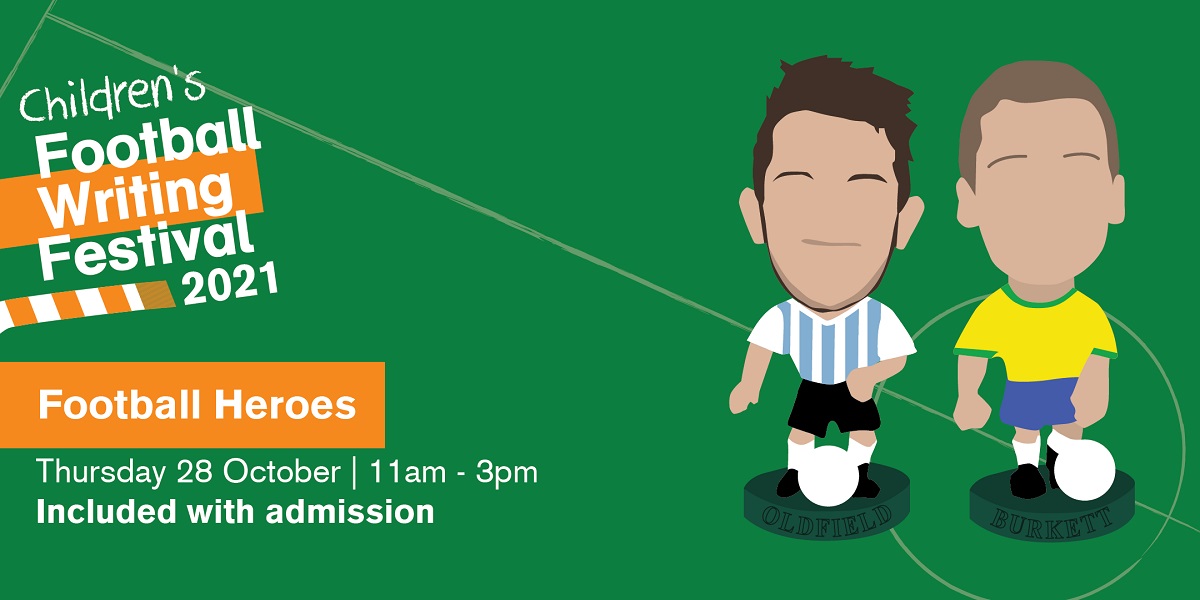 The festival even has something for junior hotshots! On Thursday 28 October, Join top children's writers Matt Oldfield and Seth Burkett, the men behind Ultimate Football Heroes and Tekkers respectively, for a full day of readings, writing challenges and Play Gallery activities.

For the latest announcements and event updates as they happen, follow the festival on Twitter at @mcrfwf, or keep your eyes on our social media accounts.