For Club and Country launches with the Woodland Trust 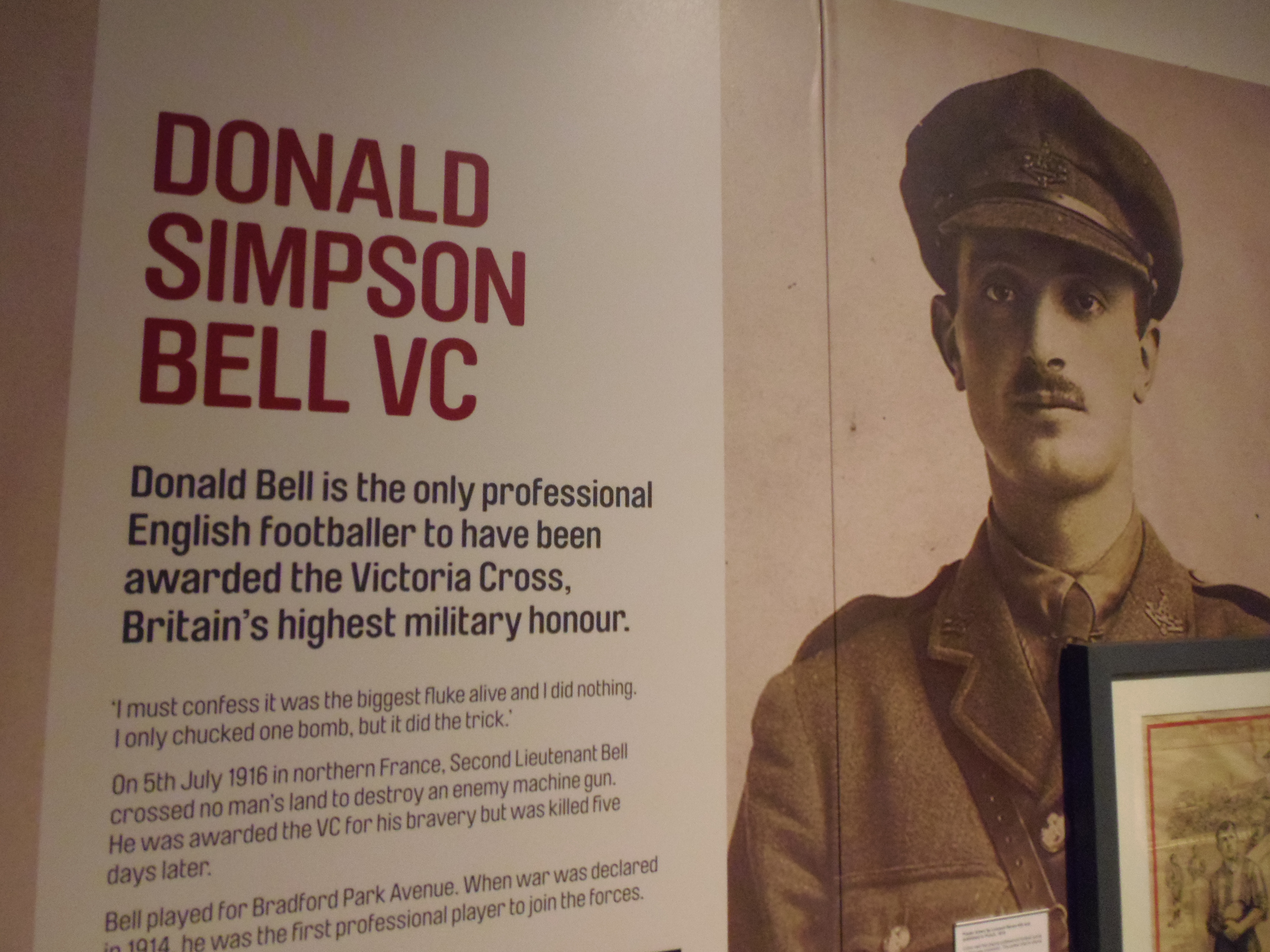 On the eve of the most poignant date of the year for anyone involved in military conflict, the Woodland Trust and the National Football Museum played host to a significant and moving event.

The 'For Club and Country' partnership pays tribute to footballing heroes who took part in the First World War; several thousand professional footballers served in the conflict with over 100,000 amateurs having enlisted by the summer of 1915.

The project was officially launched on 10 November with a dinner at the museum; attendees included Gordon Taylor OBE, Chief Executive of the PFA; club legends including Gary Mabbutt MBE (Tottenham Hotspur); John McGovern (Nottingham Forest) and Ian Taylor (Aston Villa), alongside representatives of clubs, associations including the ARMY Football Association, and partners.

On arrival, guests had the opportunity to view the Victoria Cross awarded to Bradford Park Avenue’s Donald Simpson Bell, before watching the For Club and Country film to discover more about Simpson Bell, Northampton Town’s Walter Tull, and the birth of the Women’s Game. In the film Sir Trevor Brooking CBE, leads the call for today’s supporters and players to commemorate club First World War heroes by planting a tree and signing up to the Supporters' Roll of Honour. 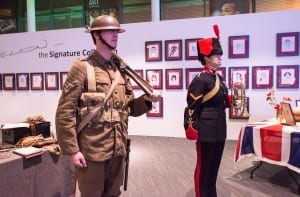 Speeches followed from Woodland Trust Chair of Trustees Baroness Young, and Director of the National Football Museum, Dr Kevin Moore.  An incredibly moving reflection on the evening came from Gordon Taylor who reminded everyone of the camaraderie and 'esprit de corps' instilled in those in the military, comparing this to the unique ability of sport to bring together people from all walks of life.With plans to commemorate footballing war heroes from 60 league clubs across the country, For Club and Country is now looking for supporters to learn more about their club's involvement, plant a tree and play their part by being included on the Supporters' Roll of Honour.  The aim is to create a  lasting physical and digital legacy of football’s involvement in the First World War.

Find out more about the project and how to donate.

For Club and Country forms part of the Woodland Trust's First World War Centenary Woods project which is backed by lead partner Sainsbury's.