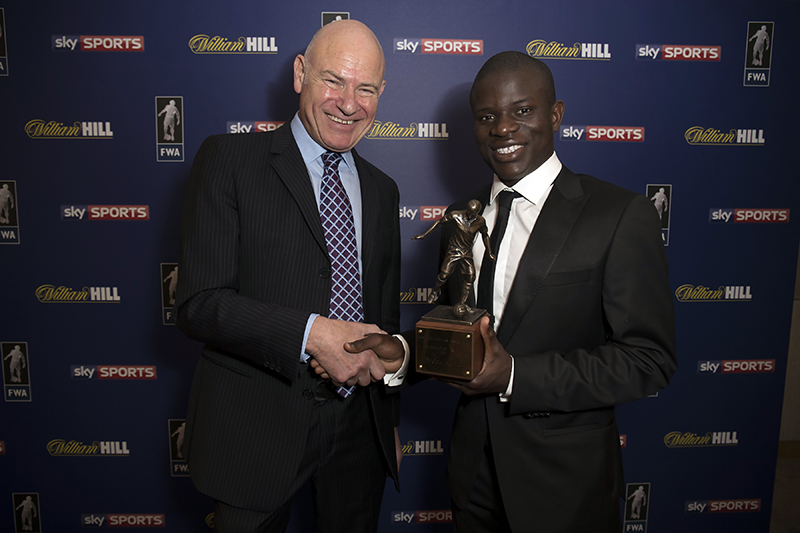 Football’s greatest writers will soon be honoured alongside the sport’s finest players, managers and teams, thanks to a new partnership between the National Football Museum and the Football Writers’ Association (FWA).

“The ever-evolving role of journalists and writers in how we, as fans, perceive and enjoy football is key to the popularity of the game.

“We look forward to honouring the first recipient and working with the FWA in the future.”

Chairman of the Football Writers’ Association Paddy Barclay said “We are delighted to play a role in preserving and sharing the history of football thanks to this partnership with the National Football Museum Hall Of Fame.

“The first recipient of the award is truly a legend among football writers and it will be an honour to see one of our profession recognised alongside so many greats of the sport.”

The National Football Museum Hall Of Fame started in 2002 as the official celebration of the greatest legends of English football.

Since then, with the support of The PFA, the awards have gone from strength to strength, with all inductees voting on who joins the Hall Of Fame each year. 123 male and female players, from Tony Adams to Gianfranco Zola, have since been inducted, as well as great managers, iconic teams and, thanks to support from The FA, inspiration figures from the disability game in the Hall’s Football For All category.