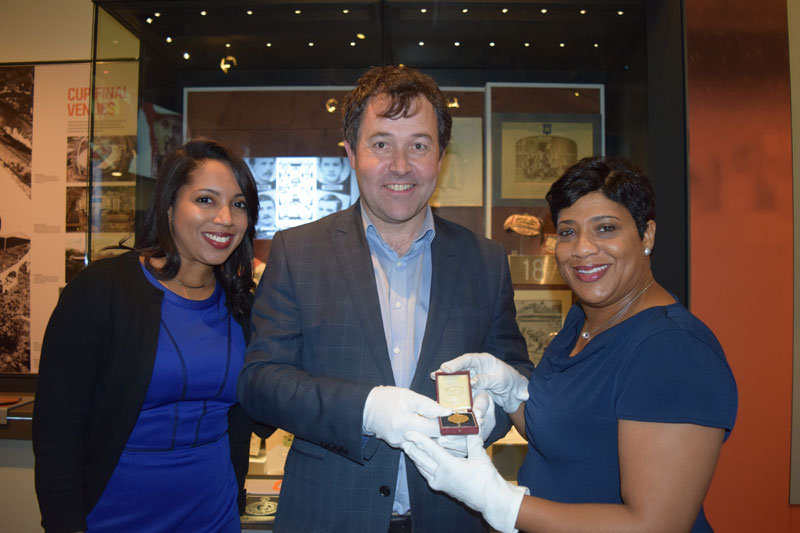 Every year The FA Cup throws up some new facts, statistics and anniversaries.  This year is no exception; 50 years after Albert Johanneson made history in the FA Cup Final, his commemorative medal has been loaned to the National Football Museum by his family. 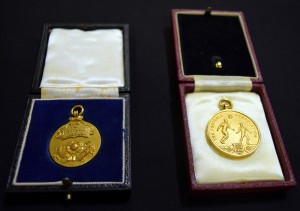 Johanneson was the first black player to play in an FA Cup Final and appeared for Leeds in the match against Liverpool.  He is acknowledged by many as having helped pave the way for professional black footballers, particularly those with South African roots.  The skillful left winger joined Leeds United in 1961, making 200 appearances for the Yorkshire Club.  He scored 68 goals during his time at there and helped the club to promotion to the First Division in 1964.

Other items to go on display include a tankard, which was used in celebration after winning the First Division during the 1968/69 season, an FA Cup Final celebration banquet menu and fan mail sent to Albert by a Swindon Town fan after he impressed during a performance for Leeds against Swindon. 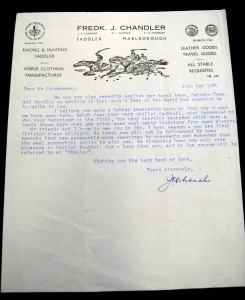 Letter written to Leeds United's Albert Johanneson by a supporter of Swindon Town.

Albert’s daughter Yvonne and granddaughters Stephanie and Samantha are in the country as guests of The FA and are visiting the museum ahead of Saturday’s FA Cup Final.

National Football Museum director Kevin Moore commented “It’s fantastic to have Albert Johanneson’s family over from South Africa and a great honour for us to receive his FA Cup medal.”

The medal was presented at a joint event along with the The FA, the PFA and Football Unites, Racism Divides.