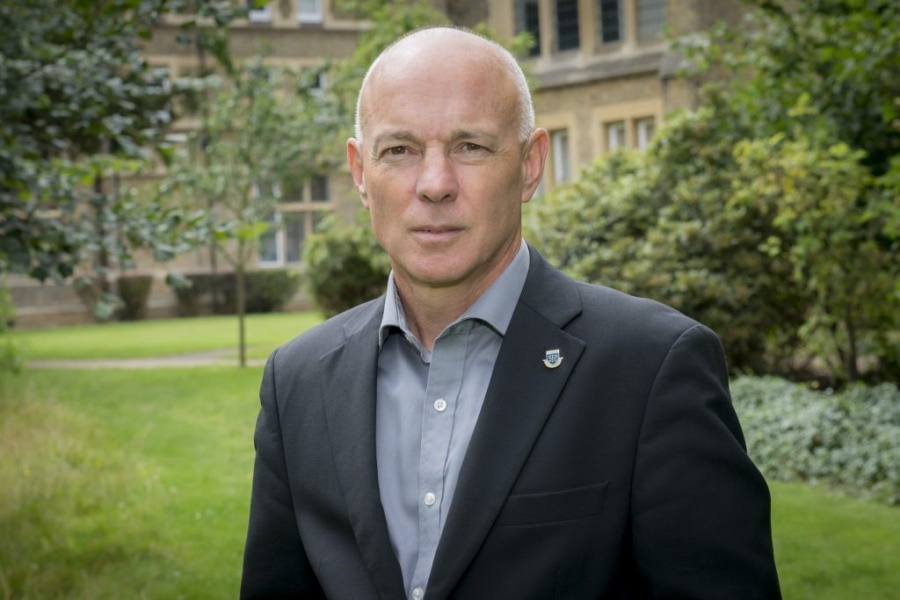 The National Football Museum has announced the appointment of their new Chair of Trustees, John Brewer. This follows the resignation of John’s predecessor Ian Penrose.

Following a recruitment process over the last few months, a panel of trustees selected John as the preferred candidate for Chair. The museum is also currently recruiting a number of new Trustees to join the Board.

John started his working life with The FA as Head of Human Performance and was the first sports scientist to work in English football, which included being part of the backroom staff at Italia 90. He is a Professor of Applied Sports Science and has held a number of senior leadership roles at UK universities.

He also worked with the England Women's football team and England Amputees football team, as well as spending 14 seasons conducting the annual fitness testing on all Premier and Football League referees and assistant referees.

John said: “I am honoured to be offered the role of Chair of Trustees of the National Football Museum, and look forward to working with the Board, the executives and the team at the museum over the coming years.

“Having worked at international level with the England team and working closely with the promotion of football in communities, I know first-hand how much the game means to so many, and how it can transform lives.

“I hope during my time as Chair, the museum can further build on the outstanding work that those who have preceded me have done and continue to inspire and excite even more people from all backgrounds and ages.”

Besides his illustrious working career in the world of sport and football specifically, John also has a wealth of experience in the role of chair:

The National Football Museum would also like to use this opportunity to thank John’s predecessor, Ian Penrose for his service, having been on the board for a decade, including a terrific four years as Chair.

Ian said: “During my four years as Chair and decade as a Trustee, I am proud to have overseen, with my fellow Trustees, the creation and development of the magnificent National Football Museum in Manchester and pursued continual improvements in the exhibitions and commercial activities such that we were able to successfully navigate the significant challenges posed by the pandemic.

“I would like to thank the Trustees, management and colleagues, past and present, who have supported me and contributed so much to its success and wish John every success as the new Chair of this special place.”