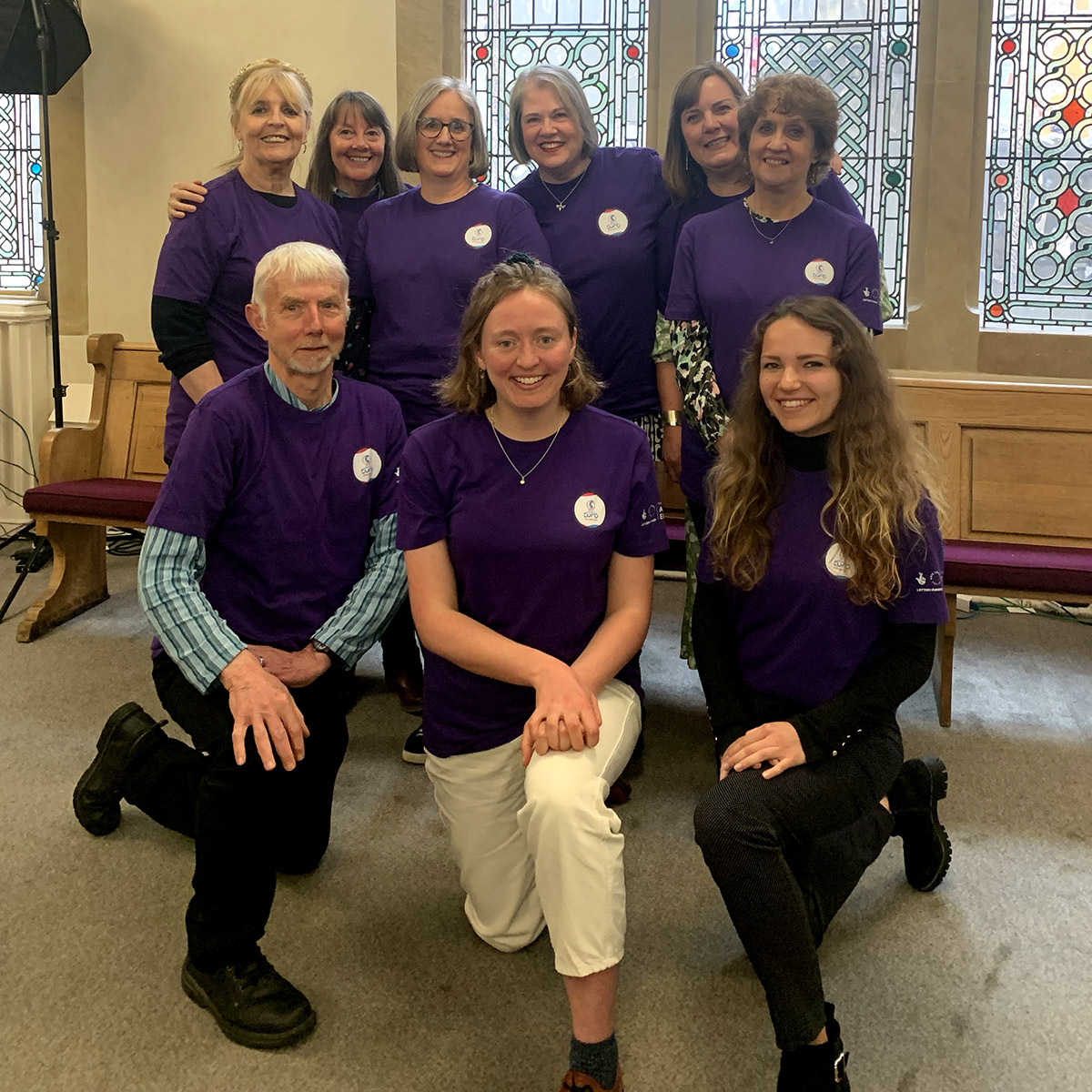 As part of our celebrations of the Women’s EURO 2022, we invited members of Manchester’s Hallé Ancoats Community Choir to represent our city in recording the tournament anthem with choirs from the other host cities and communities including Trafford, Brighton & Hove, Wigan & Leigh and London. 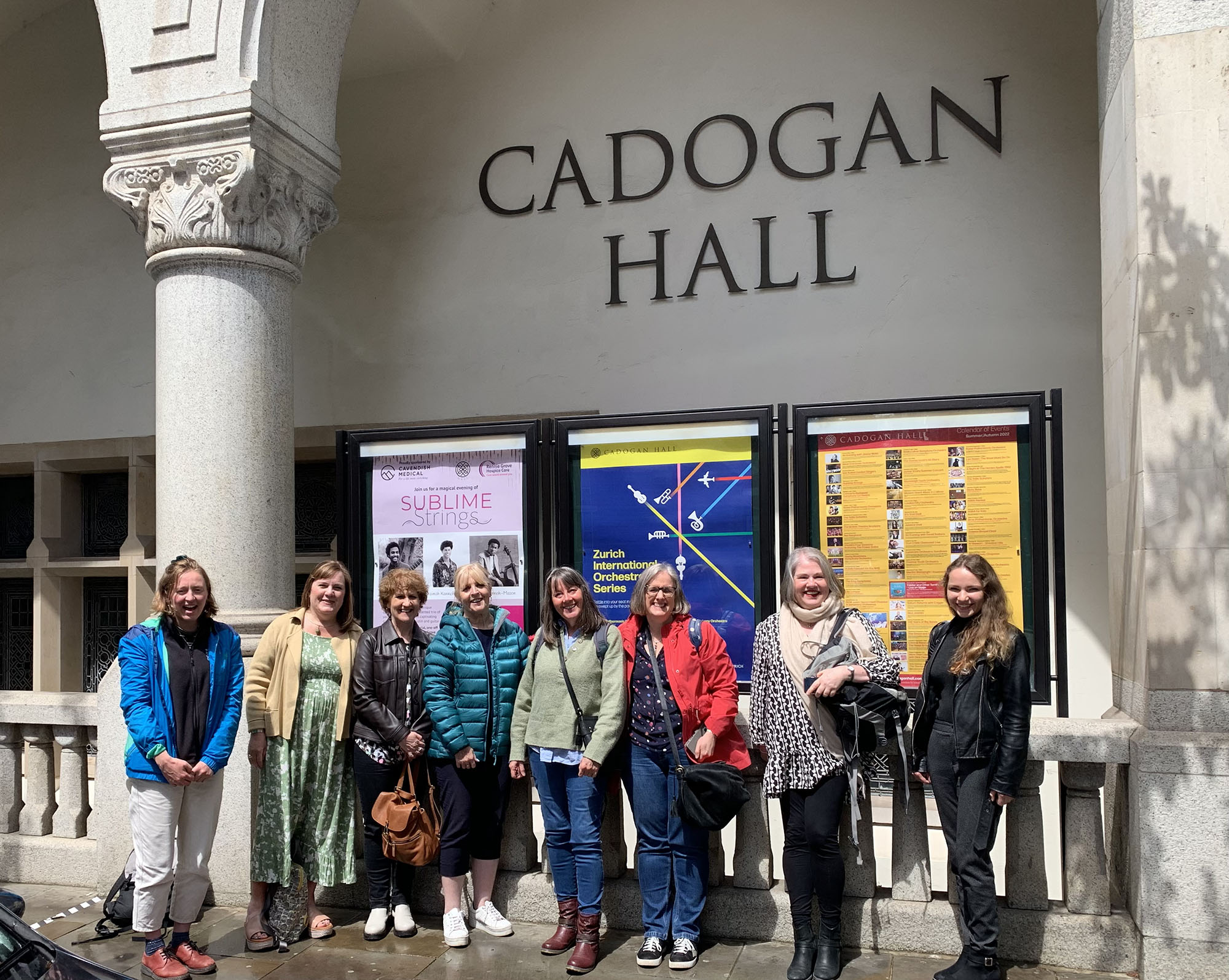 It was composed by Shirley J Thompson and will be played at all the games - and we look forward to inviting singers from the Hallé Ancoats Community Choir back to the museum on 18 June and to the Piccadilly Garden Fanzone on 14 July to learn and share a special Manchester anthem.

Community groups from across England came together with @rpoonline this week to bring @SJThompsonMusic's tournament anthem to life!

The lyrics were inspired by submissions from our host cities as part of the #WEURO2022 Arts Programme 🎶#ACEsupported @ace_national pic.twitter.com/Ee3poTn7ht

The singers also shared their footballing memories. Margarette remembered climbing on the top of a school building at her school, St John’s in Ramsbottom in Bury to protest at them not allowing girls to play football, whilst Lou recollected happily played on Manchester’s parks from being a toddler up to being a teenager.

If you have memories or memorabilia to share relating to the Women’s EUROs, please contact our Women’s Euros Heritage Project Manager who is working with the museum and the FA on a heritage programme to celebrates the people and communities history of the tournament.

The UEFA Women's Euro 2022 anthem Programme was delivered by the Royal Philharmonic Orchestra on behalf of The Football Association with funding provided by Arts Council England and tournament host cities.