Celebrating the return of the FA Cup 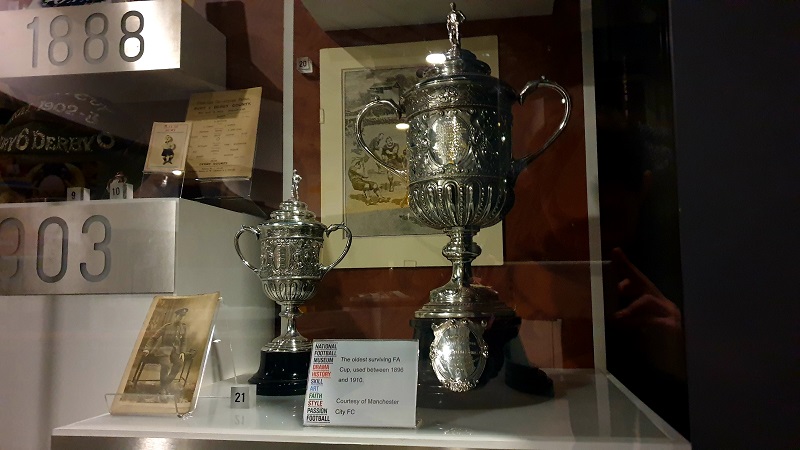 To mark the return of the FA Cup - in terms of the oldest surviving trophy returning to our displays, and the start of the Fourth Round action - the National Football Museum is hosting a special series of activities and talks, all based around the world's oldest national cup competition.

Join us on Saturday 5 and Sunday 6 February and learn more about the cup's rich and fascinating history. See the full fixture list below, or see our What's On page for more details. 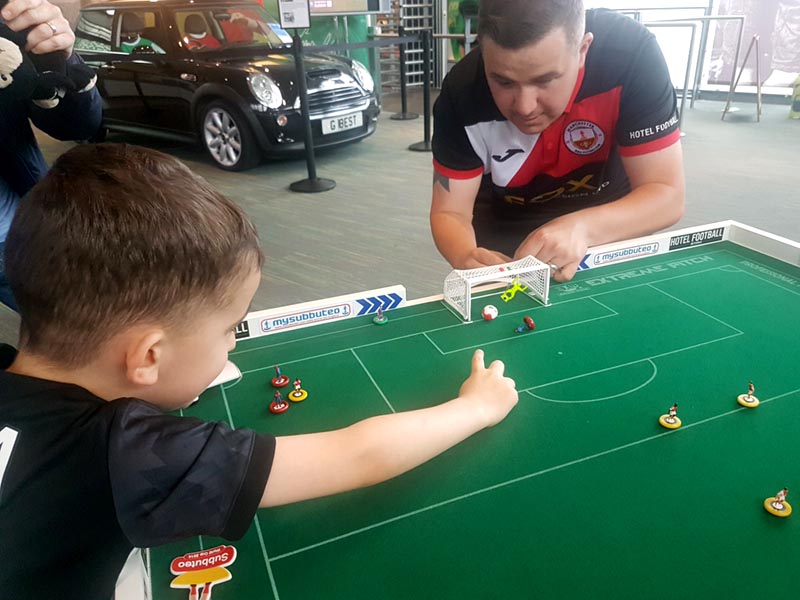 We're teaming up with Manchester Subbuteo Club to deliver flick-to-kick sessions at the museum. Take charge of one of the sides competing in the FA Cup Fourth Round this weekend and lead them to glory in the Pitch Gallery. 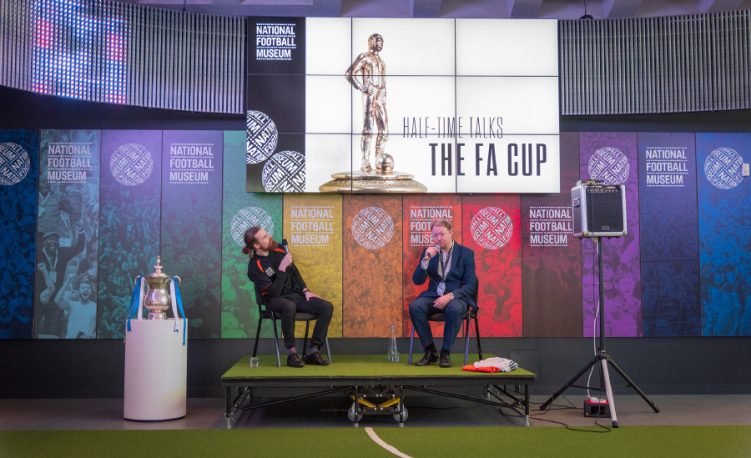 Get into the FA Cup spirit with a Football Shorts talk on the history of the world's oldest cup competition. Incredible stories of giant-slaying, triumph against the odds and so much more, incorporating key objects from the museum galleries. 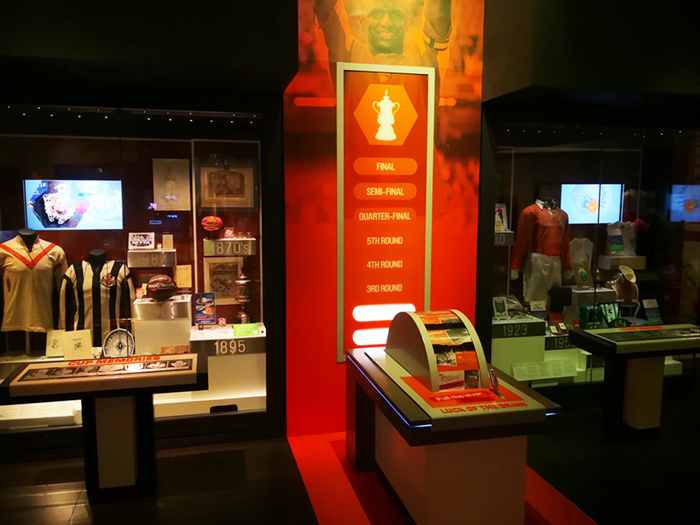 See some of the prized medals, shirts and memorabilia from the competition in our permanent FA Cup exhibition, once again featuring the crown jewel of the competition: its oldest surviving trophy. Learn more of the stories behind the objects in our interactive display, featuring some of the earliest cup clashes, the Matthews Final, tales of giant-killing and much more!

You also have the chance to commentate on key moments from the competition in the Match of the Day challenge. Alternatively, head up to the Play Gallery and test out your cup-winning skills on a range of interactive games and activities, including the famous Penalty Shootout challenge.